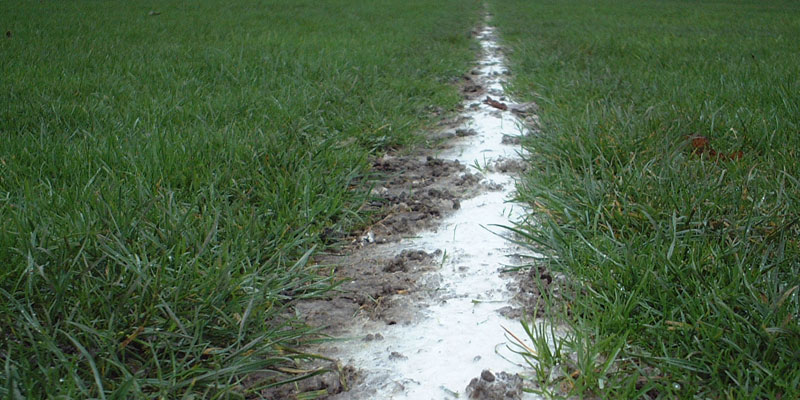 “Both tourists and visitors to the park will not be safe as a number of muggings and theft of cellphones and money has increased. Most of the working people walk in the park every morning and there is a huge presence of street kids and other vagrants, who are alleged to be smoking whoonga and other drugs in the park. Ordinary citizens are at the risk of being robbed.”

“We believe that this park is the most symbolic park in the Durban central and most of the people who come to the city cannot enjoy what this park has to offer. Even tourists are at risk when this city hosts big events. Street kids and vagrants must be removed from the Park before it loses its reputation like has happened to Albert Park,” said Cllr Nkosi.

“The municipality must remove them immediately. In the morning community members who walk from Muhle Museum passing from the workshop are not safe. Many of our people will be robbed and even street vendors are no longer safe.” continued Cllr Nkosi.

In conclusion, the municipality must act on this matter swiftly time before the image of the city be damaged by the whoonga smokers. The IFP calls on the Metro Police within the municipality to enforce the law, investigate the matter and take the necessary precautions to have the park “cleaned up,” concluded Cllr Nkosi.

IFP member of the Executive of the eThekwini Municipality