His Majesty the King presented to the King of Eswatini

I am pleased to advise that yesterday, on the 12th of August 2021, a successful visit was undertaken to the Kingdom of Eswatini in order to formally present His Majesty King Misuzulu kaZwelithini, King of the Zulu Nation, to His Majesty the King of Eswatini, King Mswati III, brother to our late Regent.

I formally presented His Majesty at Lozitha Palace, where we also met with Prime Minister Cleopas Dlamini, Minister of Foreign Affairs Ms Thulu Dladla, as well as members of the Royal House of Eswatini. His Majesty King Mswati III graciously held a luncheon in honour of our King in the banqueting hall of Lozitha Palace.

While I had hoped to further seek an audience with Ndlovukati of Eswatini, Her Majesty Queen Ntfombi, time constraints prevented this meeting. His Majesty King Mswati III was compelled to excuse me following our extensive time together, as I had to return to Ulundi.

The gracious hospitality of our hosts speaks of the deep connection between the Royal Families of both nations, and the great respect which endures between the Zulu Kingdom and the Kingdom of Eswatini. 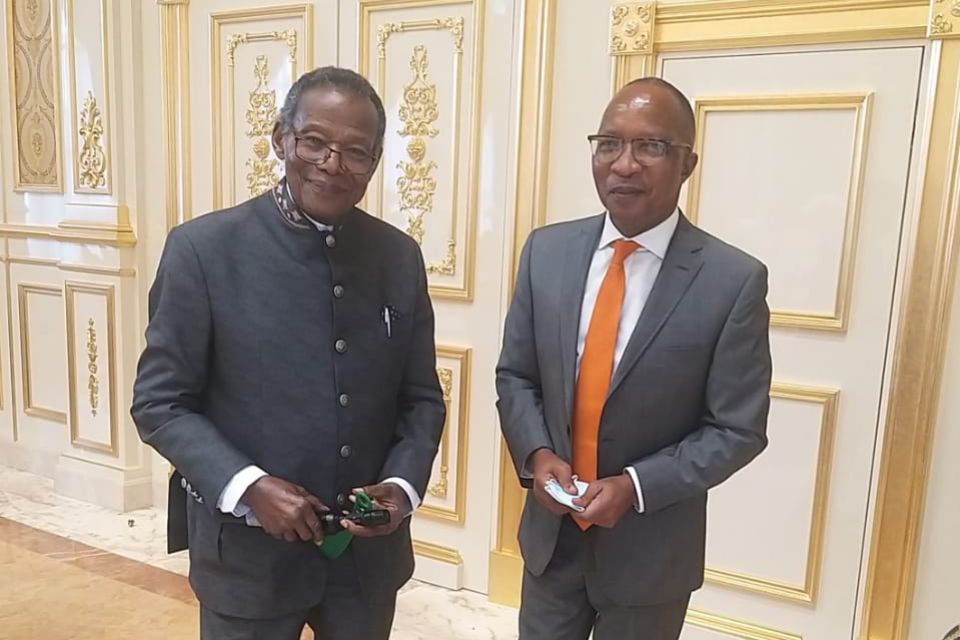 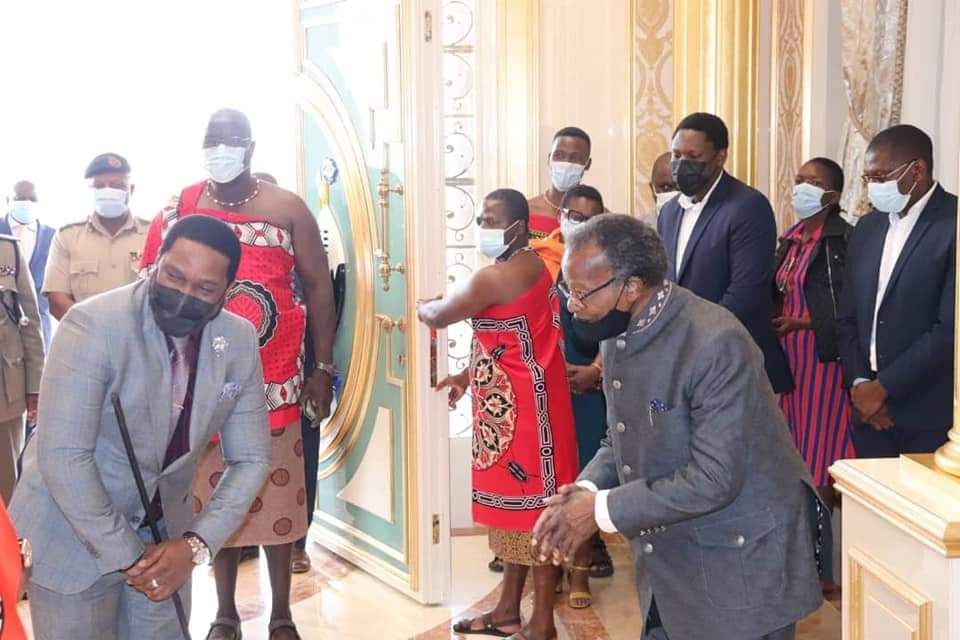 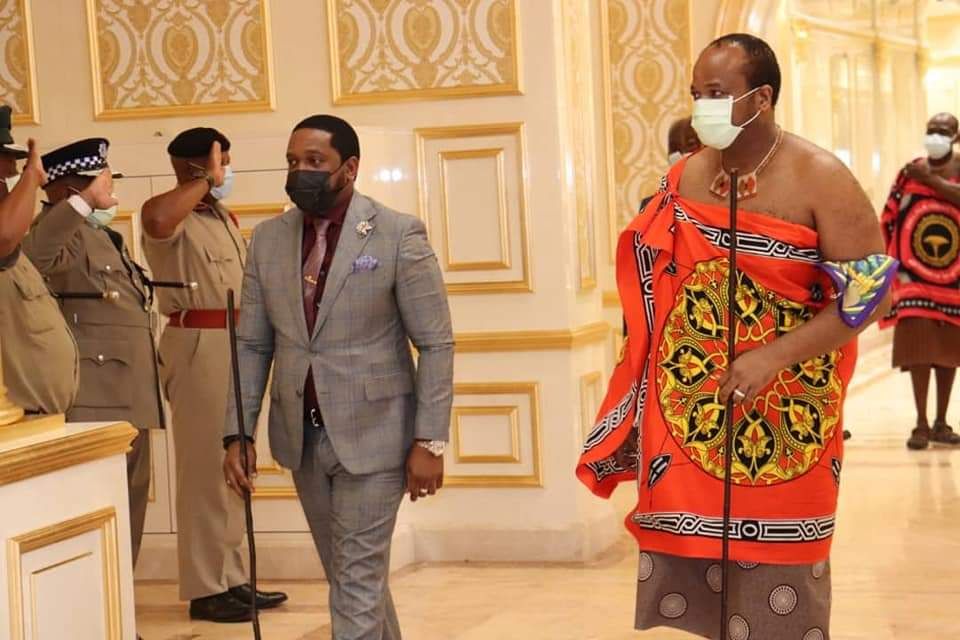 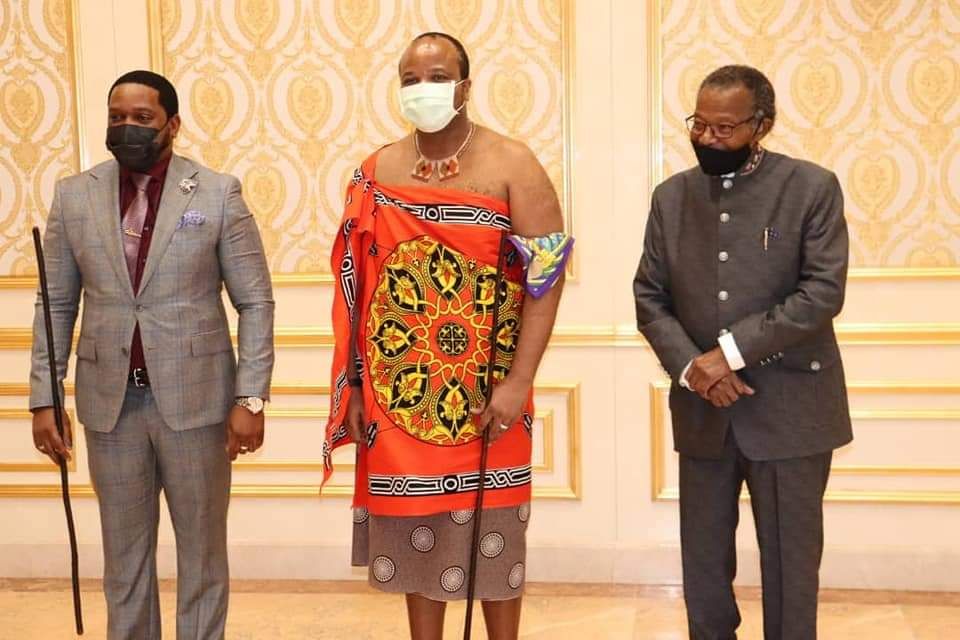