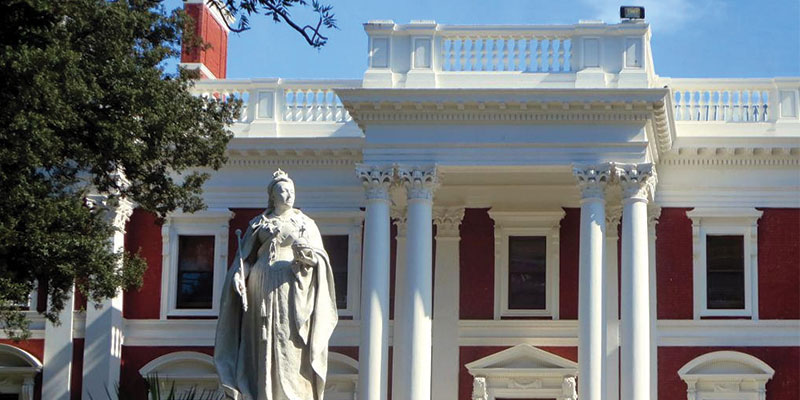 How To Hold Parliament Accountable For Nkandla

As an opposition party that remained in the parliamentary ad hoc Committee on Nkandla, in an attempt to reason with the ANC, the IFP now seeks assurance that the National Assembly will comply with the Constitutional Court’s judgement and show accountability.

Said Mr Singh, “The ANC majority bull-headedly ignored the IFP’s advice in the ad hoc Committee, way back in 2014, to seek a declaratory order from the Constitutional Court on the binding nature of the Public Protector’s remedial action. Had they listened, we could have avoided the costly two year battle that has done so much damage to the country, the President and Parliament. Now, in the aftermath, the National Assembly must be held to account for illegally absolving the President.”

The proposed multi-party committee must not only ensure that the National Assembly acts appropriately on the Constitutional Court’s judgement, but that a debacle of this nature is prevented from happening again.

“Far too many matters of procedure have had to be taken to the courts of late,” explained Mr Singh, “We are duty bound to ensure that this does not become the norm. We need to change the way the National Assembly functions. The ANC will need to rethink the strategy of using its majority to push through anything that the opposition unanimously opposes. That too must be addressed in this committee.”