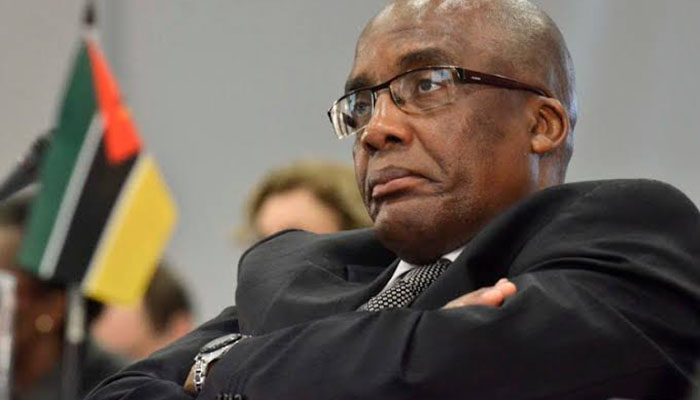 We call for calm and for Law Enforcement Authorities to use constraint.

Our country right now can ill-afford yet another wave of protests which may be exploited by criminals to wreak havoc in our major cities.

Home Affairs Minister Aaron Motsoaledi has on numerous occasions admitted that his department has no clue on how many foreign-nationals are in our country and which are undocumented or not.

Despite his utterances, no action has been taken and no plan is on the table to fix what is broken.

We firmly believe that the current failure of Home Affairs and other government institutions to address migration and asylum matters in our country is at fault and has exacerbated the waves of protests and xenophobia we have witnessed of late.

The IFP calls on Minister Motsoaledi, as matter of urgency to table a comprehensive plan on how the Department of Home Affairs will deal with undocumented foreign-nationals. Minister Motsoaledi would do well to consider the vast amount of research conducted by civil society organizations and their recommendations.

President Cyril Ramaphosa has been clear in saying that the state will prioritize the processes and procedures which manage the influx of illegal migrants, but not clear enough on any detail.

The IFP has submitted numerous questions in Parliament to Minister Motsoaledi on this matter, in particular on asylum seekers and how the state can better assist our fellow foreign-nationals who seek a better life in our country legally.

We must address the turnaround of Home Affairs and clamp down on corrupt activities and officials who have aided in bungling the process for asylum seekers and legal documented foreign nationals. Such officials should face lengthy jail terms.