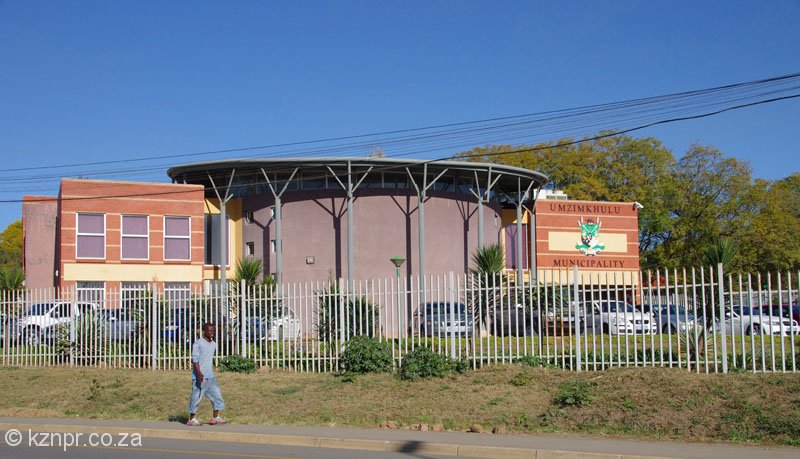 The Inkatha Freedom Party in KwaZulu-Natal challenges both ANC KZN leadership and the KZN Provincial Government in particular the MEC of COGTA to investigate the claims of corruption in the uMzimkhulu Local Municipality.

“We don’t take lightly the claims that Cllr Sindiso Magaqa was killed because he had been critical about the construction of a community hall, which had taken years to complete. Sindiso Magaqa had been very vocal in saying ‘Down with corruption in uMzimkhulu’.

If the ANC is sharing the same pain with Sindiso Magaqa’s family, they must do the right thing to honour him by investigating these claims of corruption,” said IFP KZN Provincial Spokesperson on Cooperative Governance and Traditional Affairs, Hon Princess Phumzile Buthelezi MPL.

“It is not enough to praise him by saying he was a fearless comrade while ignoring what he was championing. As he was against corruption in the uMzimkhulu Municipality we want to hear the ANC and the MEC of COGTA being vocal in exposing those who are pushing their dirty agenda of looting public funds. We want to see the MEC leading the investigation. But we are convinced that the MEC will turn a blind eye just because she will protect her comrades as she did before in the corruption matters involving uMkhanyakude, Mandeni, Jozini and other municipalities.

If Premier Willies Mchunu is indeed serious about leading a clean government, he must instruct MEC Dube –Ncube to investigate these allegations. They must take up this issue as a matter of urgency,” continued Princess Buthelezi.

“We urge the National Minister of Police, Fikile Mbalula, KZN MEC of Community Safety and Liaison, Mxolisi Kaunda and the HAWKS to pursue both the investigations of Sindiso Magaqa’s killing and the corruption in the uMzimkhulu Local Municipality.

Corruption in the country is receiving little or no attention at all. We are calling on government to change the strategy and do something that will eradicate corruption by using the right people for the job because the issue of job for pals is one of the issues that actually leads to corruption in this country,” concluded Princess Buthelezi.