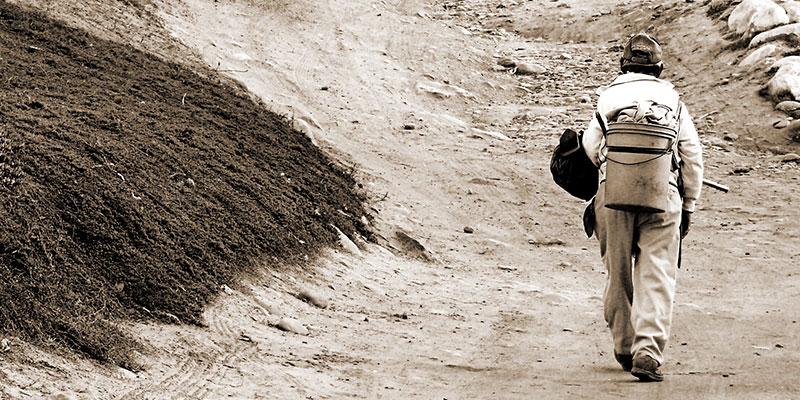 How Long Will Foreigners Be Staying In Camps?

The IFP in KwaZulu-Natal is perplexed by the KZN Provincial Government in moving slowly in ensuring that foreigners are moved out of camps after the body of a man was found near the Chatsworth camp for displaced foreigners yesterday.

“We ask ourselves for how long they will stay in camps? What is the government time frame to re-integrate the foreigners into their communities? This begs a question of how government is serious about eradicating xenophobia in our communities if foreigners are afraid to go back to where they live. We are concerned about the safety of foreigners and we call on the police to urgently investigate this matter,” said IFP National Chairperson, Mr Blessed Gwala.

“Therefore government must do more for these people. We have not seen much from the government in terms of finding long-term solutions. We would like to see more being done regarding the welfare of asylum seekers. These people have children who need to be at school, yet they spend their days in camps under difficult conditions,”
concluded Mr Gwala.

The IFP demands that the KZN Premier must tell the public when the remaining foreign nationals will be moved out of the Chatsworth camp site and be re-integrated into their communities.