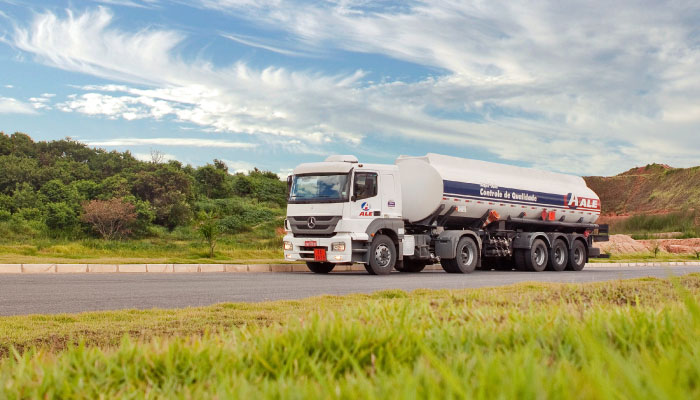 The IFP in the KZN Legislature says it is time for government to stop sleeping behind the wheel and to apply a no-nonsense approach to unroadworthy vehicles, including trucks that pose a grave threat on our province’s roads.

The IFP’s comments come after a video of a runaway truck on the N3 in KwaZulu-Natal went viral on social media. If there were traffic police conducting roadblocks every day, this runaway truck could have been identified and stopped immediately.

Serious questions must be asked: how did this truck leave the depot without being checked to determine whether it was fit to be on the road? Innocent lives are lost daily due to unroadworthy vehicles and reckless drivers who flout the rules of the road. What is the KZN Department of Transport doing to stop this senseless carnage on our roads?

As the IFP, we have been calling for traffic police to work 24/7 but our calls continue to fall on deaf ears. If the KZN MEC for Transport, Peggy Nkonyeni, is truly concerned about road accidents, she must wake up from her slumber and deploy more traffic police on our roads. The time for excuses is over. Unroadworthy vehicles, including trucks, have become ‘killing machines’ and must be removed from our roads.

The possibility that there is corruption involved in the issuing of roadworthy certificates cannot be ruled out, as there are many allegations of bribery and corruption in this sector.

In addition, we demand that roadblocks be conducted daily – not just during the festive season and Easter holidays. Action must also be taken against truck companies that fail to service their trucks. Finally, the IFP calls for harsher punishment to be meted out to anyone found to have disobeyed traffic rules, or to be driving an unroadworthy vehicle.
—
Contact
Hon. Steven Moodley, MPL
IFP KZN Provincial Spokesperson for Transport
083 253 2277