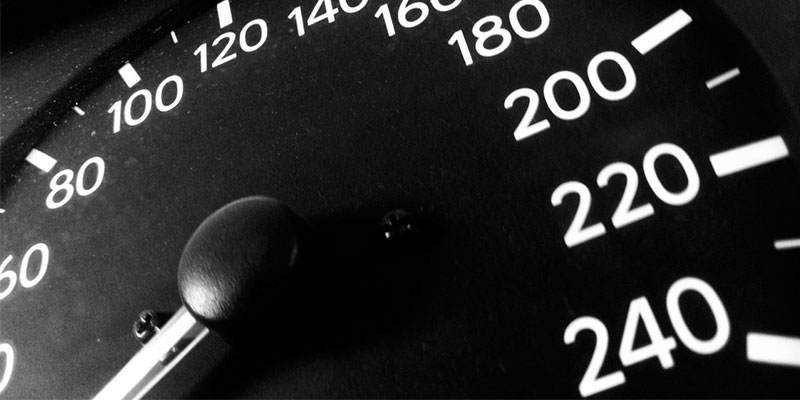 IFP Advocates For Harsher Penalties As Deterrent For Reckless Driving

In the wake of 6 learners losing their lives in an accident in Dalton near Pietermaritzburg last week Friday, the Inkatha Freedom Party calls for more stringent measures to curb negligent and irresponsible road behaviour.

“Too many innocent lives have been prematurely snuffed out on our public roads as a result of reckless driving. Speedsters and other traffic offenders must be dealt with harshly as they are responsible for road deaths and the attendant suffering it causes,” said IFP KZN Provincial Spokesperson on Transport , Hon Mr Steven Moodley MPL.

“Driver attitude remains a key concern as it results in either compliance with traffic laws or a blatant disregard thereof. The South African Government , including the KZN Provincial Transport Department have over the years introduced several awareness and safety campaigns, roadblocks, refurbishment of some roads , increasing traffic fines and installing speed cameras. Despite these measures, the carnages on our roads continue unabated leading one to question the efficacy of these measures as it should serve as a deterrent, not some individual’s self- enrichment programme.” added Hon. Moodley.

“It is time we review our current system of nabbing reckless drivers. Perhaps we should consider establishing a car tracking system which immediately identifies negligent driving. This will in some way help to stem the tide of the alarming road accidents which we are currently grappling with,” concluded Hon. Moodley.

“More recently, an irresponsible game called “Chicken” is being played by drivers. This dangerous and totally irresponsible game entails two drivers driving towards each other on a collision course. We must send a clear message ‘ Road accidents are not games and lives are not toys’ . Those responsible for such reprehensible behaviour must face the full wrath of the law, concluded Hon. Moodley.