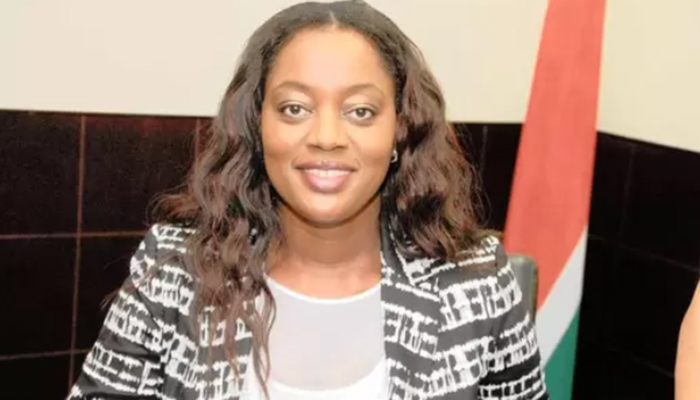 IFP: ANC MUST STOP REDEPLOYMENT OF ITS CORRUPT CADRES TO GOVERNMENT INSTITUTIONS

The IFP strongly condemns the redeployment of the compromised former HOD of the KZN Department of Social Development, Nokuthula Khanyile to the AgriBussiness Development Agency (ADA) who is being investigated by the Hawks for allegations of corruption.

The KZN Premier, Sihle Zikalala has reported to the Directors of the Department of Social Development that the HOD is being moved to the AgriBusiness Development Agency as Acting CEO. The Acting HOD will be Advocate Bheki Masuku who is currently a Deputy Director General (DDG) at KZN Department of Education. What the Premier is doing is tantamount to promoting corruption and rewarding incompetency. This further proves that the Premier is not serious about eradicating corruption.

This new appointment illustrates the extent of the rot within the ruling party. We cannot allow our public enterprises to become a revolving door for failed ANC cadres. They are not dumping grounds for failed and corrupt ANC cadres. We need professional and capable people to make sure that provincial government departments and entities are run smoothly by qualified and competent people.

KwaZulu-Natal needs an efficient and professional public service. The reality is that cadre deployment has undermined the ability of government to deliver quality services, and has been used as a smoke-screen, behind which corruption is allowed. One conclusion that seems to be common is that the ANC’s deployment strategy systematically places loyalty ahead of merit and even of competence, and is therefore a serious obstacle to efficient public service.

The ANC must stop its tendency of rewarding incompetency by deploying compromised individuals to senior positions.