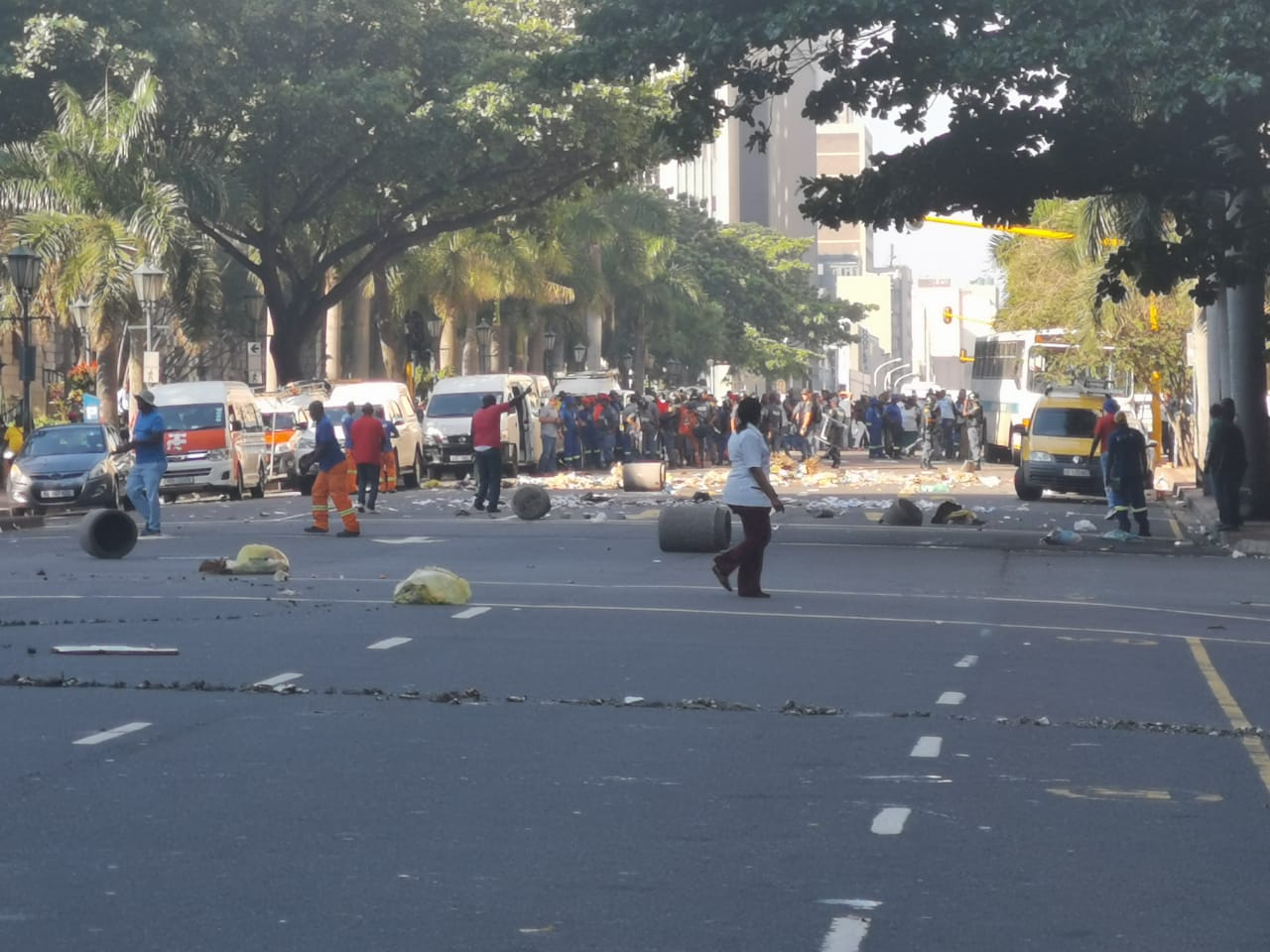 The IFP firmly believes that the partisanship and obduracy of the ANC-led eThekwini Municipality is to blame for today’s blockade of the Dr Pixley KaSeme Road by workers of the Municipality. First, according to reports, the ANC Municipality decided to curry-favour with the Military Veterans by succumbing to their unreasonable, illegal unethical demands to be raised from Level 4 Grade all the way up to Level 10. When other workers expressed their disquiet about such a partisan step, they were ignored.

The IFP advised the Municipal leadership to engage the disgruntled workers with a view to addressing their grievances. They were also told that – if reports that only Military Veterans out of all workers were promoted from Level 4 to Level 10 are true – they must immediately reverse such a decision because it is unethical and illegal. They ignored us.

The ANC’s obduracy led to today’s Council sitting being aborted and thousands of citizens inconvenienced as workers decided to blockade the road up to the City Hall.

The behaviour of the eThekwini Municipality is typical of the party that has become drunk with power. It is finally up to the people of eThekwini to show their disapproval of such leadership by voting against the ANC on May 8. 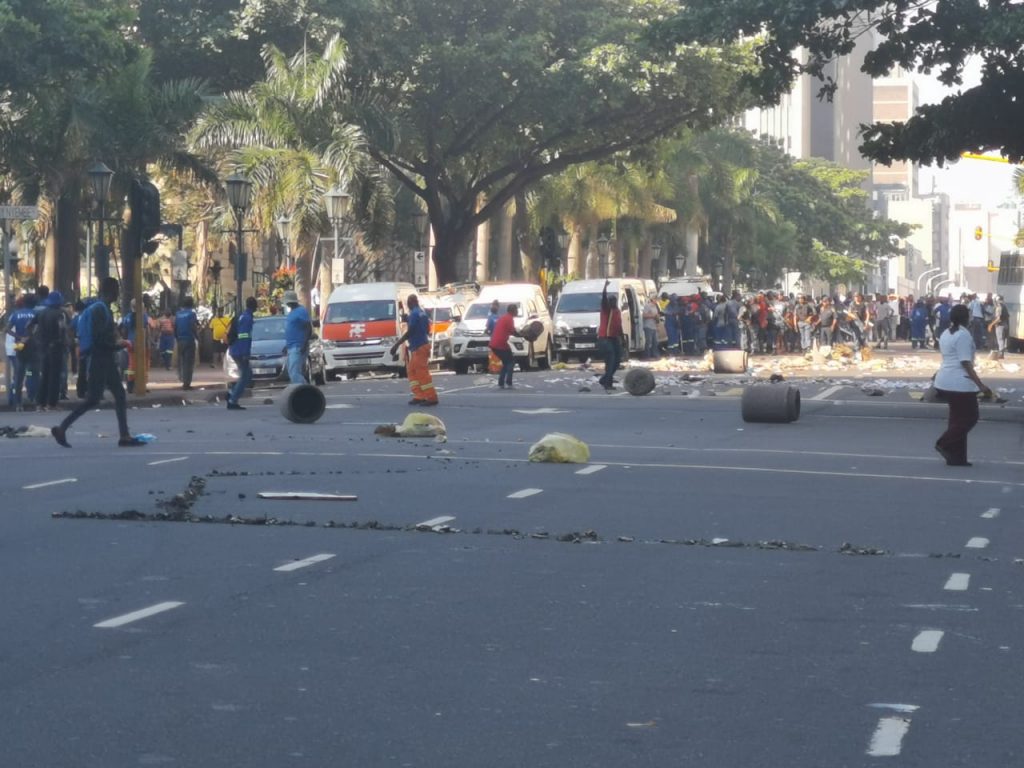 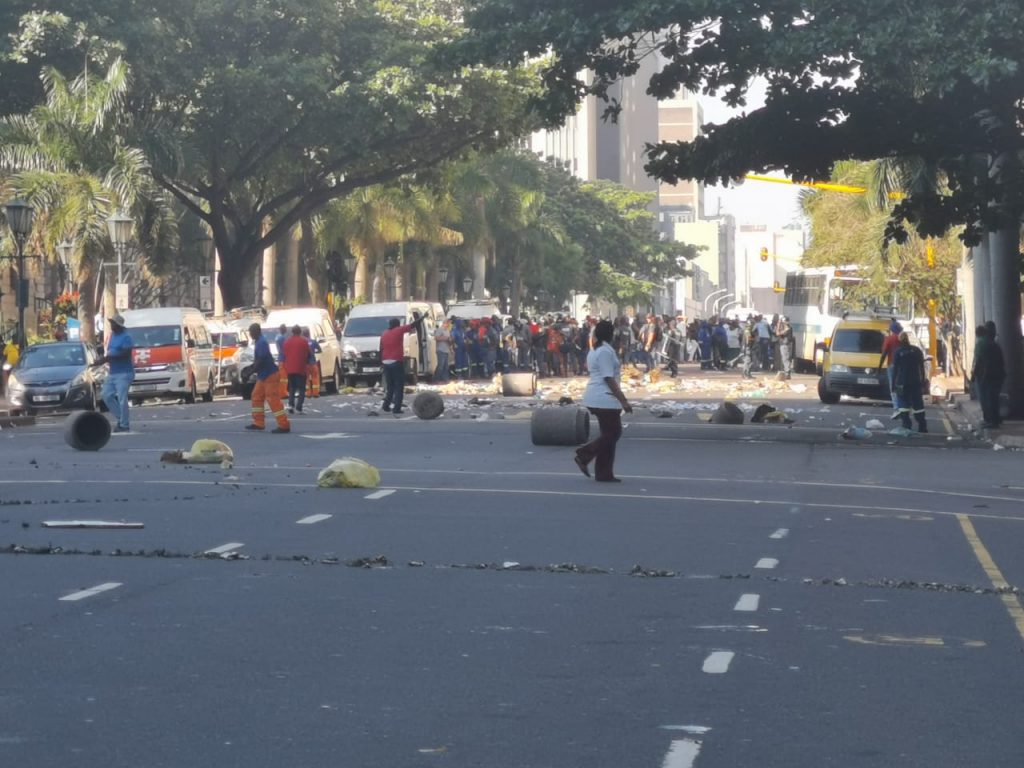