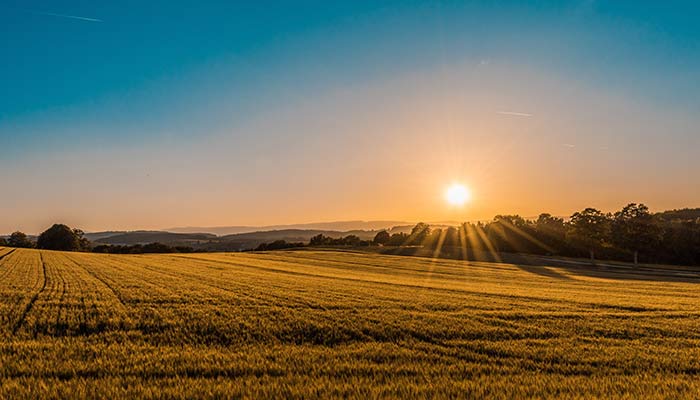 Having championed the Ingonyama Trust for 28 years and having fought continual threats from the ANC-led Government to take the land away from the people, the IFP has received with serious caution a statement issued yesterday by the ANC in KwaZulu-Natal claiming that it has no “plans to interfere with the land under the Ingonyama Trust”.

Their statement was in reaction to media reports that the ANC’s Integrity Commission has ordered the ruling Party to use its powers in Government to urgently repeal the Ingonyama Trust Act. This echoes the recommendation made in the Report of the High-Level Panel on the Assessment of Key Legislation and the Acceleration of Fundamental Change, chaired by former ANC President, Mr Kgalema Motlanthe, who subsequently called Amakhosi “village tinpot dictators”; a comment which went unchallenged by anyone in the ANC’s leadership.

That Report followed the 5th National Policy Conference of the ANC in July 2017, which noted that “…the KZN ANC has been moving for the repeal of Ingonyama Trust”.

In 2018, during Questions to the Deputy President in Parliament, Deputy President Mabuza confirmed that a draft Bill was in place to remove land that is administered by traditional leaders.

Yet now the ANC in KZN is adamant that there are no plans to touch Ingonyama Trust land. They have even highlighted the commitment made by President Ramaphosa to the late King Goodwill Zwelithini kaBhekuzulu on 6 July 2018 that the land under the Ingonyama Trust would not be touched. It would remain under the Trust and not be expropriated by Government. When the President made this commitment, his colleagues in KZN openly expressed their disapproval.

With this background, it is difficult to believe the ANC in KZN when it pretends that there is no about-turn on this matter, but that it has always supported the Ingonyama Trust Act, and would continue to do so. The statement by the ANC’s Provincial Secretary declares that, “As the ANC we will ensure that forums are created through the ANC-led government to ensure collaboration between mayors and amakhosi on… the land under Ingonyama Trust.”

That comment alone sounds a clarion call, for, under the ANC-led Government, not only has no legislation ever been adopted that defines the role, powers and functions of traditional leaders, but the so-called “collaboration” between Amakhosi and municipalities consists of a small percentage of Amakhosi being allowed to sit in on Council meetings, without a single Inkosi being afforded the power to vote. In terms of legislation, representations made by Amakhosi to Council need not even be taken into account when Council makes its decisions. That is the ANC’s version of “collaboration”.

The IFP therefore finds it difficult to take the ANC in KZN at face value when it reassures residents on Ingonyama Trust land that they will never do what they have been trying to do for years; namely take the land from the people and place it under central Government control.

We will be watching closely and will call them out on any contradictions, for the sake of genuinely preserving the role of Amakhosi and the rights of people living on communal land.
—
Contact
Hw Cllr Thami Ntuli
IFP KZN Pec Chairperson
072 585 5000