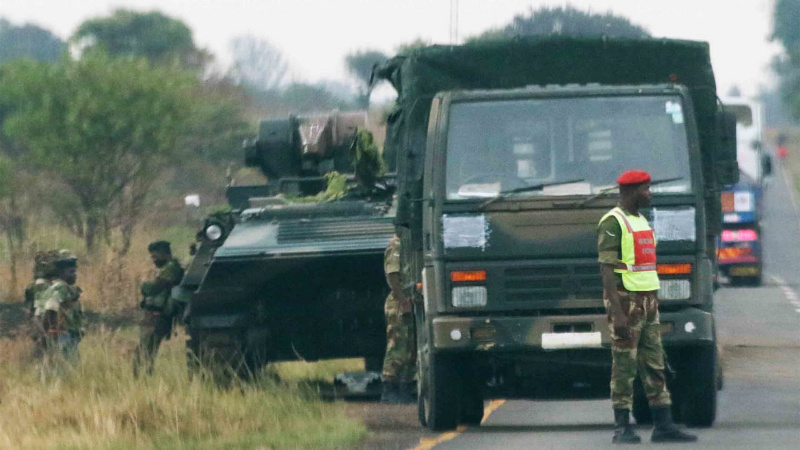 IFP Appeals for Calm and Restraint in Zimbabwe

The Inkatha Freedom Party is extremely concerned over the presently unfolding tenuous political crisis in Zimbabwe. IFP Spokesperson on International Relations and Cooperation, Mr Mkhuleko Hlengwa, MP, said, “Whilst it is notable that Zimbabwe has been a cauldron of political unrest over recent years, it must also be remembered that Zimbabwe is a sovereign nation state that must ultimately deal with its own domestic governance issues. At this early juncture and with incomplete information of the current unfolding process, we call for restraint, peace, stability and adherence to the principles of democracy and the rule of law to be followed by all Zimbabweans.”

“In respect of possible interventions by SADC and the AU, such must be on the side of the people and on the side of democracy. That being said though, we do want to specifically warn against any kind of foreign military intervention in Zimbabwe. Our security forces and those of our neighbours should be mobilized along our respective borders, if anything to provide a peacekeeping and support and protection role to Zimbabwean citizens in the event of them seeking asylum outside of Zimbabwe’s borders. South Africa must fulfil its diplomatic role fairly and in the interests of the region and continent,”

“We reiterate our previous calls for restraint, for calm and for the support of constructive interventions. This is a time for Zimbabwean’s wherever they may be, to unite and begin the process of rebuilding their country,” concluded Hlengwa, MP.