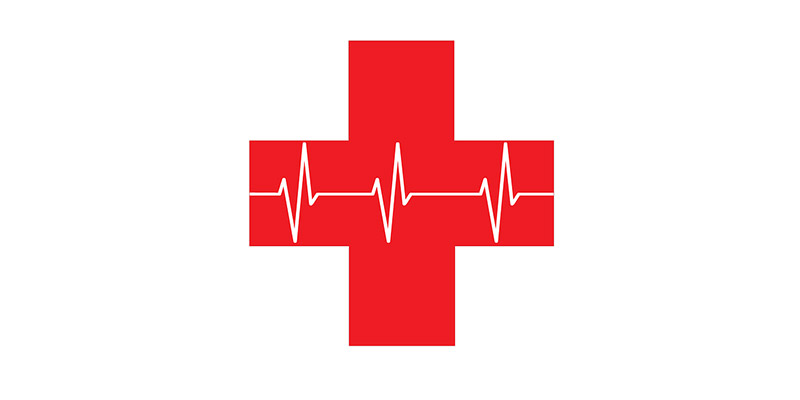 The Inkatha Freedom Party urges government to build more hospitals and clinics to cut the waiting time and travelling distances for patients.

“To support our statement is that residents of a township called France near Pietermaritzburg are in need of a clinic. They said it very difficult for people to travel long distances to other clinics to get medication because there is no health facility in their area. This challenges the KZN Health MEC, Dr Sbongiseni Dhlomo to act on this matter,” said IFP KZN Provincial Spokesperson on Health, Mrs Ncamisile Nkwanyana MPL.

“One wonders why such a big area has no clinic till today. Government hospitals and clinics were the only option for most people since treatment in private practices is too expensive. We believe that people have a right to accessible medical care even if they cannot afford private treatment. Therefore, we want the government to build more government hospitals and clinics to cut the waiting time and to put an end to the problem of people travelling long distances,” continued Mrs Nkwanyana.

“We call on the KZN MEC of Health, Dr Sbongiseni Dhlomo to urgently investigate why there is no clinic at France and he must use his constitutional powers to ensure that a clinic is built without any further delay,” concluded Mrs Nkwanyana.