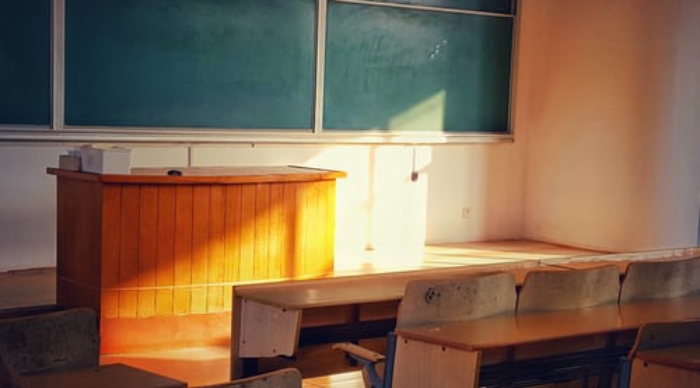 IFP appeals to government not to “shut down” schools

The Inkatha Freedom Party (IFP) in KwaZulu Natal appeals to government not to shut down schools in line with the so called Transformation of the schooling system (TSS) programme.

The total for the province is 939 schools. The department says that the closure for these schools will be staggered for five (5) years in accordance with certain requirements.

The IFP says that this is unacceptable and must be stopped with immediate effect. If schools are to be closed on the bases of TSS, the rural areas and townships of our province become the biggest victims. Obviously, because of the settlement patterns of the apartheid era, people are today migrating to big cities and towns. This is an international practice sparked by the social, economic and other conditions throughout the world. Therefore, the rural areas and townships of our province who suffered educational and development neglect under apartheid, are today suffering more hardships caused by the closure of schools in a post 1994 government.

The IFP has continuously maintained that the PPN allocation in the country should not be treated as a one shoe fits all because of these dynamics of the settlement patterns. Instead of shutting down schools, government should review the PPN policy.

With more pressures brought about by COVID 19 in our communities, enrolment numbers are likely to diminish even further in rural areas and townships when schooling resumes. Should TSS go ahead, it will bring a double blow to our rural areas and townships which are already suffering. In the schools that have been closed already, government left a promise of learner transport provision to compensate for the extended travel distances to learners. In most cases, as it is usual with this government, this promise was never honored.