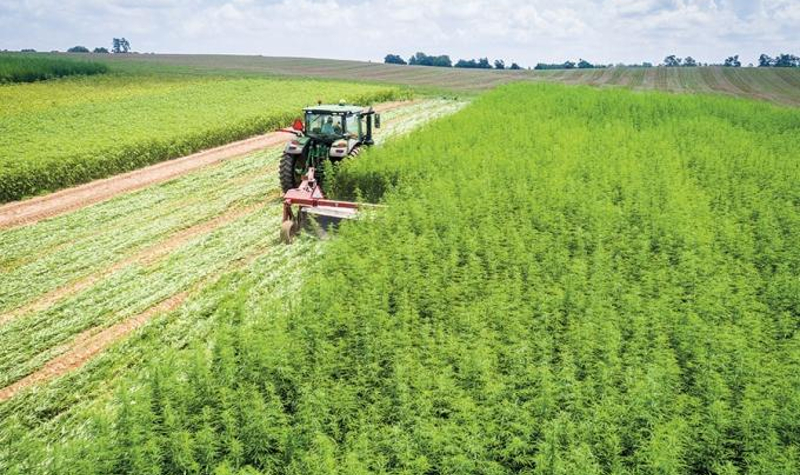 The IFP welcomes and applauds the Minister of Health, Dr Aaron Motsoaledi’s decision to exclude certain preparations containing cannabidiol [CBD] from being scheduled as was required in the past in terms of the Medicines and Related Substances Act of 1965.

This is a step in the right direction by the Ministry of Health. As recently stated by the World Health Organization CBD is not addictive and ‘not associated with any abuse potential’ and now will be available for South Africans to use as a part of their general health and well-being dietary regimes.

The 6th Parliament, partly under Constitutional Court order directive will usher-in ‘umbrella’ legislation in regards to cannabis, its medical, commercial and recreational private use. The IFP will continue to play a pivotal support and advisory role in this regard.

If this government is serious about ‘radical economic transformation’ then the commercialisation of hemp farming and the industry must be prioritised. Hemp farming and products must be made available to all South Africans. Surely after 23 years of hemp research in South Africa, it’s long overdue that this market is opened by government.

It is a great pity that government did not seize the opportunity in 2014, when the IFP’s Dr Mario Oriani-Ambrosini MP tabled the Medical Innovation Bill [1-2014] as this Bill contained a clause dealing with the immediate commercialization of the hemp industry in South Africa. We are now five years behind, when we could already have been world leaders in this burgeoning global market.

The IFP will continue to champion the opening of the hemp market in South Africa.