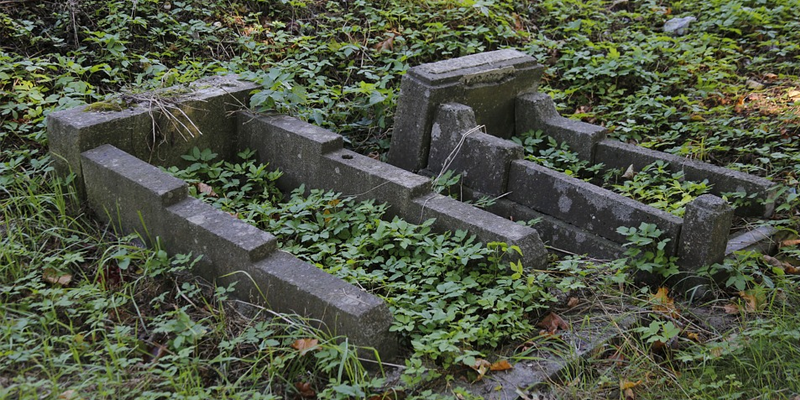 The Inkatha Freedom Party Women’s Brigade has welcomed the sentence handed down to a traditional healer and pastor, Mr Bhekukufa Gumede who was found guilty of the murder of Thandazile Mpunzi, a woman living with albinism, whose dismembered body was found in a shallow grave in Manguzi.

“As the IFPWB we are confident that this judgement will serve as a strong deterrent to those involved in the abduction and killing of people living with albinism. We call on government to launch an intensive campaign against attacks on people living with albinism in the country. There is a need to sensitize people that body parts of people with albinism cannot bring wealth or any other good fortune whatsoever. Hard work and dedication to duty are the only principles that can propel one to a better life,” said IFPWB National Chairperson, Mrs Thembeni Madlopha-Mthethwa MPL.

“The war against albino killings could only be won by taking the battle to the doorsteps of three key players in their syndicates: the ruthless thugs, the deceitful magicians, and the superstitious customers. It is a pity that, so far, the thugs who kill albinos and the magicians who use albino body parts are the ones who are being netted and jailed, while the customers who are the financiers are walking scot free,” continued Mrs Madlopha-Mthethwa.

“We call for specialised prosecutors so that investigations and prosecutions of criminal suspects in the atrocities against persons with albinism are handled with speed. We should prosecute anyone harbouring or sharing murderous thoughts against people with albinism in a dedicated court with the right powers to exact the right punishment,” concluded Mrs Madlopha-Mthethwa.

The IFP Women’s Brigade further believes that traditional leaders should be champions of demystifying the myths that people have. We want a society free from attacks on people living with albinism. Albinos are our own brothers and sisters. Therefore, subjecting them to any torture is a violation of human rights which must not be entertained by any means.