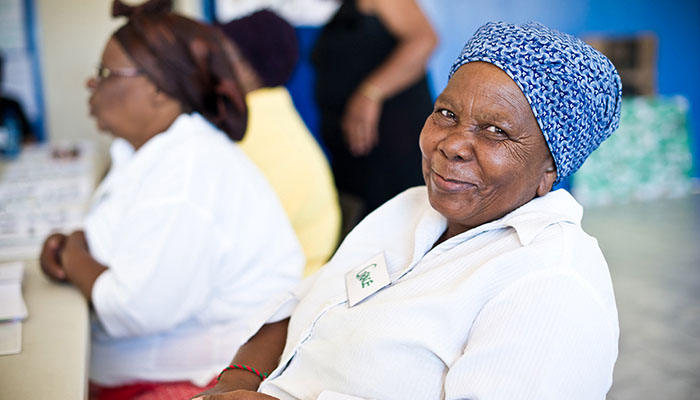 IFP bemoans attacks and abuse of the elderly

The Inkatha Freedom Party is calling for greater awareness and protection to prevent the abuse and killings of elderly people.

This comes after a second suspect wanted in connection with the murder of a 73-year-old pensioner and the violent assault on her daughter in Kharwastan, Chatsworth this week,  was arrested in the early hours of Thursday morning.

Jinsee Ram was found strangled to death in her home on Tuesday morning when the assailants broke into her home. An undisclosed amount of cash was taken during the robbery.

First and foremost, we commend the police for working around the clock to ensure that the perpetrators are arrested.

The IFP believes that it is time for communities to be vocal about abuse of senior citizens and acknowledge the existing problem. The rights of older persons do not change as they grow older neither are they less valuable to society. Let us join hands to protect and promote the rights of our senior citizens.

As older adults become more physically frail, they’re less able to take care of themselves, stand up to abuse or fight back if attacked. Older persons, just like children and everyone else, have rights and should be treated as humanly as possible, because the circle of life is a great equaliser. One is young and youthful today, but in time one becomes a senior citizen who will need protection against elder abuse like those we choose to neglect today.

The IFP calls on courts to show no mercy to people found guilty of abusing and killing older people. When they appear in court, they must be denied bail and any option of parole. People who abuse older people must be punished severely. This will send a clear message that abuse of older people will not be tolerated.

The IFP encourages all communities to be vigilant since murderous individuals are always on the lookout for vulnerable individuals who they can prey on. Let us make every effort to protect our elderly persons.