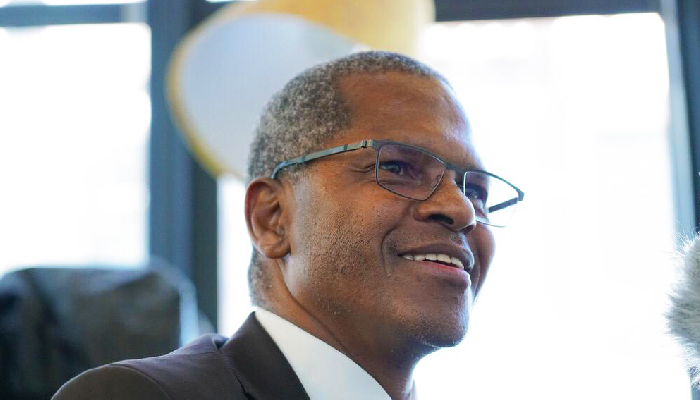 On behalf of the IFP in KwaZulu-Natal, we wish to express our gratitude to all residents who came out in their numbers to support the IFP Ward Candidates in Mtubatuba, Mthonjaneni, Nquthu, Uphongolo and in Nkandla Ward 13.

The IFP won the majority of the Wards contested in the province, despite the ANC’s use of state resources to bolster their campaign efforts.

Residents have certainly made their voices heard and raised their votes in order to retain our four Wards, and in particular, in rejecting the ANC in Ward 13 in Nkandla.

We are pleased with the results in eThekwini Metro, as we have shown significant growth in these Wards, despite not gaining the majority of the votes.

These by-election results cement the IFP’s growing support in KwaZulu-Natal and are indicative of future victories in the 2021 Local Government Elections.

We thank each and every supporter, IFP members and all election support staff who have worked tirelessly to secure these victories for the Party.

We wish to congratulate the incumbent Ward Councillors and wish them well as they implement the mandate of the Party in their respective Wards, and as they continue to serve the residents of KwaZulu-Natal with integrity, honesty and with service-delivery as their top priority.