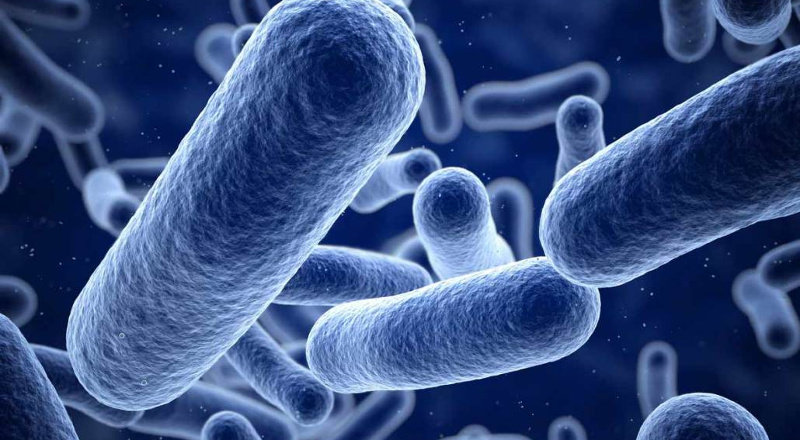 The Inkatha Freedom Party in KwaZulu-Natal calls for more awareness on listeria after the National Minister of Health, Dr Aaron Motsoaledi announced that there is an outbreak of listeriosis – a bacterium disease found in soil, water and vegetation, which contaminates food sources such as animal products and fresh produce.

“We would like to know from the KZN MEC of Health about what is he doing to ensure the safety of the people in the province against listeria. We have learnt that 36 people have died following an outbreak of Listeria in South Africa and there have been reported cases of listeria in Gauteng, followed by the Western Cape and KwaZulu-Natal,” said IFP KZN Provincial Spokesperson on Health, Mrs Ncamisile Nkwanyana MPL.

“The MEC should not remain silent with arms folded in the face of such a threat to our people. We cannot allow a situation where this government only reacts in a knee-jerk manner after a disaster has occurred. People living in rural areas must be educated about listeria. It is imperative that we educate them so that they can seek medical help when they display the symptoms,” conclude Mrs Nkwanyana.