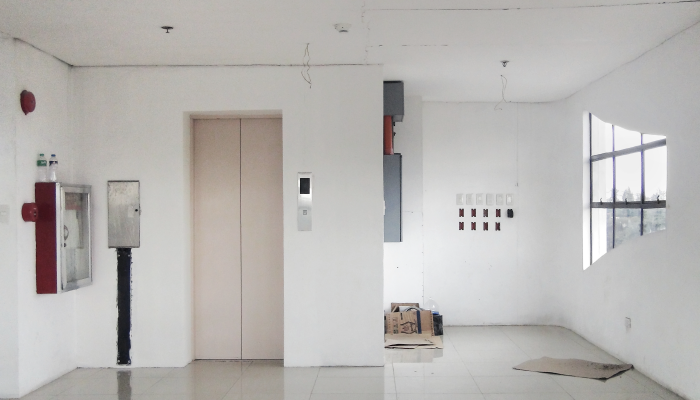 IFP: Call For A Thorough Investigation Into Lift Malfunction At Addington Hospital

The KZN MEC of Health, Nomagugu Simelane Zulu must institute a thorough investigation into the malfunctioning of lifts at Durban’s Addington Hospital which had resulted in patients going without breakfast on Wednesday.

It is shocking that the issue of malfunctioning of lifts in the hospital has existed for over 18 months. Although the contractor has been appointed to repair lifts yet it appears that no work has been conducted.

The investigation must include the experience and a track record of the appointed contractor. It is a well-known fact that incompetent and inexperienced contractors are awarded tenders which result in them failing to deliver services to a satisfactory manner.

We demand that the current contractor on site be reviewed and a new competent contractor be appointed. We cannot tolerate shoddy workmanship which puts patients’ lives at risk.