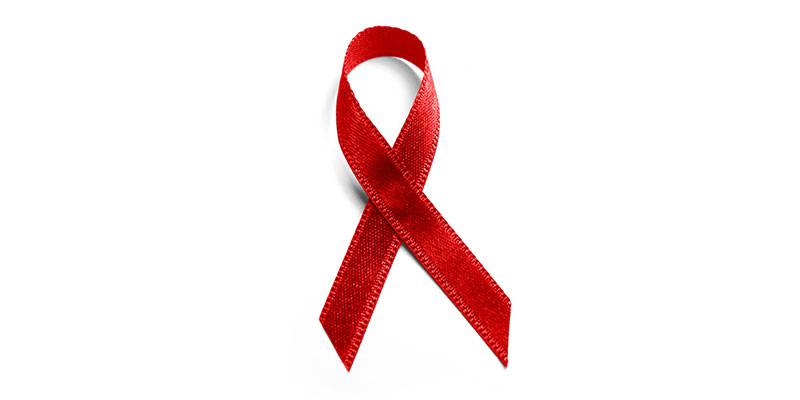 IFP: Call For Laboratory Tests For A New HIV And Aids Traditional Remedy

The Inkatha Freedom Party has raised concerns about yet another medicine which claims to cure chronic diseases, including HIV/Aids, but is alleged to be a form of traditional concoction.

“The claims made by Mr Jacob Macinga from a township called France near Pietermaritzburg that he has the traditional remedy (Imbiza) for the deadly HIV which he claims can flush out the virus from the human system for ever does not convince us. He stated that he has had some successful trials on patients who are now HIV negative. To date, no vaccine or cure has been found but immense strides have been made in developing effective treatment. We believe that people must stop misleading the public by claiming that they can cure HIV and AIDS,” said IFP KZN Provincial Spokesperson on Health, Mrs Ncamisile Nkwanyana MPL.

“We challenge Mr Macinga to provide us with substantial information to back-up his claim. We call on the KZN MEC of Health, Dr Sbongiseni Dhlomo, the Council for Scientific and Industrial Research (CSIR) of South Africa and the Medicines Control Council to urgently institute their own investigation into this matter because such claims are misleading and this concoction must be sent to the laboratory to be tested to prove that it really cures HIV and AIDS. Instead, the main “evidence” promoted by the sellers of these products is based on unverifiable ‘testimonials’ from people who report or claim to be progressing “very well” and praise the promoters. More seriously, by passing off misinformation like this as the truth, people desperate to find their way back to good health may end up making the wrong decisions ,” continued Mrs Nkwanyana.

“As the IFP we fear that such claims can have serious adverse consequences for people living with HIV in our nation. We are concerned that these can mislead the general public and influence them to stop accessing proven and tested prescribed treatment, care and support for HIV, TB and cancer. South Africa is not a theatre of absurdity, insanity and inanity. It is not a continent where fake medicine is presented and brandish as “African,” concluded Mrs Nkwanyana.

The Inkatha Freedom Party openly calls for all people, faith-based and other organisations to refrain from such claims, which can hardly be substantiated. Those of us who are concerned about the spread of HIV and AIDS and fake medicine in this country should speak out against those people who promise miracles and supposed treatment. Evidence, as always, is the key and these people should produce such evidence.