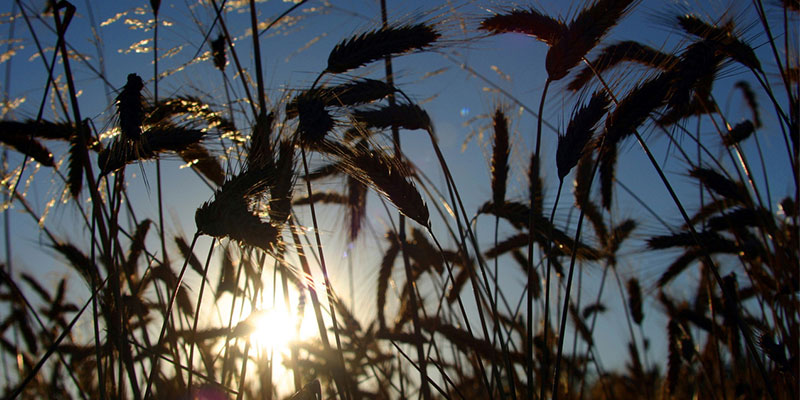 IFP: Call For More Responsible Investment In Agriculture To Eradicate Hunger And Poverty

The Inkatha Freedom Party in KwaZulu-Natal calls for a significant increase in responsible investments in agriculture to eradicate hunger and poverty in our province in view of the unemployment statistics released this week which showed that 355 000 jobs were lost in the first quarter of 2016, adding to the expanded unemployment rate of 8.9 million people.

“Agriculture is a potential solution to unemployment. Job creation in agriculture will lead to income generation without much demand for specialised skills impartation. We need to concentrate our efforts on assisting farmers to overcome the drought and get their farms operational again. Farmers are the key players in the rural environment and here lies the greatest potential for generating added value both in terms of economic development and in guaranteeing food security. Agricultural investment has long shown itself to be one of the most effective and sustainable means for reducing hunger and poverty,” said IFP KZN Provincial Spokesperson on Agriculture, Mr Nhlanhla Msimango MPL.

“Special attention should be paid to smallholding farmers, who need support to overcome the challenges that prevent them from producing more food, saving and investing in their future. Farmers need a supportive environment that makes agriculture attractive for investments. They need support from the provincial government department and access to good infrastructure, public services and information in rural areas. Even national government should ensure that these conditions are in place,” added Mr Msimango.

“Despite all the valuable employment and job creation opportunities, the appreciation of agriculture by the youth as a potential area of employment is still very low. Along with the projects run by stakeholders, publicity of the potential in agriculture for the youth can further widen options of innovation and greatly reduce the high youth unemployment rate. With the vast amount of agricultural land available in our province, this is a sector where youth can themselves become the creators of jobs for fellow youth. There is a need for financial and mentorship support from the various established stakeholders,” concluded Mr Msimango.