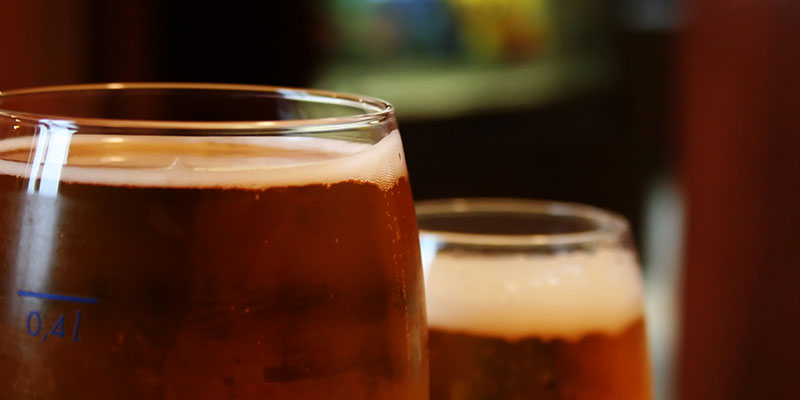 IFP Calls For Action In Fight Against Alcohol Abuse By Children

The Inkatha Freedom Party Women’s Brigade calls for the arrest of all shebeen and tavern owners who abuse their liquor licences by selling alcohol to school children. This comes after security guards from Reaction Unit South Africa found a matric girl with her face down in long grass near Wick Street, Verulam, North of Durban. She was so drunk she couldn’t even tell them her name or where her house was.

“The alcohol problem is catastrophic. It is a disaster. It is fortunate that this girl was not raped. She would have not have been able to say who raped her. Government has spoken a lot about substance abuse but some business owners don’t care about the consequences of their actions when they sell alcohol to young people. Now it’s high time for government to wake up from its slumber and enforce the law that relates to liquor licences,”said IFP Women’s Brigade National Chairperson, Mrs Thembeni Madlopha-Mthethwa.

“We also call on police to be on high alert in public places and arrest anyone under age found to be drinking alcohol. Young people are turning alcohol into a fashion and must know that we don’t tolerate alcohol abuse. We must get rid of this culture that parties are parties with alcohol. There is no time for theory but practical actions are needed if we are serious about eradicating the scourge of substance and alcohol abuse among children,” continued Mrs Madlopha-Mthethwa.

“If you ask a high school pupil today whether they know any art gallery near their homes, they will tell you they don’t know. But they know the pubs, taverns and shebeens and places where drugs are available in their neighbourhoods. Even after finishing school, people still find that drinking provides an outlet for relieving stress or for celebrating success. This behaviour must change as parties can be alcohol-free,” concluded Mrs Madlopha-Mthethwa.

The IFPWB calls for a holistic approach to battling the addiction epidemic, including a coordinated effort among policymakers, regulators, scientists, families, schools and local communities. We further call for the establishment of a Task Force on School Drinking made up of a group of distinguished educators, alcohol researchers, and students to represent an effort to address the issue in the most coordinated and comprehensive way possible.