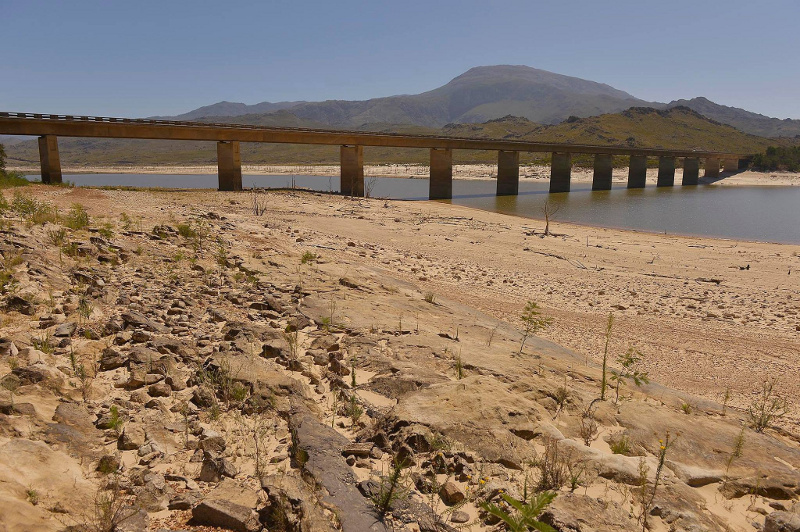 Image from: City of Cape Town/Facebook via Jacaranda FM
24 October, 2017

The Inkatha Freedom Party calls for more awareness on climate change after devastating storm have caused havoc at Thokazi area in Nongoma in Zululand District last night where several houses were destroyed by heavy storm and winds.

“Also, last week many houses were destroyed at eDlebe Area in Ward 6 in Ulundi Municipality during a heavy storm. Few weeks back devastating storms caused havoc across many parts of Gauteng and KwaZulu-Natal and have resulted in loss of lives.

Climate change is not a distant threat: it is already costing the people of this country severely. The intensity and destructive force of these storms should come as no surprise. It is just foreshadowing for a future we have to prepare ourselves of. Seas are getting closer and closer to where we live.I believe that there is an urgent need for more climate change awareness outreach programmes to ensure that everyone knows what climate change is about,” said IFP KZN Provincial Spokesperson on Cooperative Governance and Traditional Affairs, Hon Princess Phumzile Buthelezi MPL.

“Furthermore, we also urge businesses to go green to benefit both themselves and the environment. South Africa is affected by climate change, so using renewable energy is necessary to protect the environment. We can’t rely on coal plants because they are very harmful to the environment.Climate change requires a shift in thinking and behaviour. There are costs to inaction and there are risks if we don’t plan ahead. South Africa must consider vulnerabilities caused by changing weather patterns in areas such as public safety and emergency response, roads and other infrastructure, buildings and homes,” continued Hon Princess Buthelezi.

“In addition, we urge municipalities to play their role in educating their communities about climate change.Despite our laws and regulations requiring local government to take action to reduce the risk of disasters, planning for climate change is still no more than sophisticated rhetoric some municipalities. This lack of urgency can be ascribed to local municipalities having other more pressing developmental priorities. It would, however, be short-sighted of municipalities not to plan for climate change, as major setbacks in hard-won economic and social development follow a disaster.Each of us has a responsibility to protect the welfare of our planet, for one another and for future generations,” concluded Hon Princess Buthelezi.