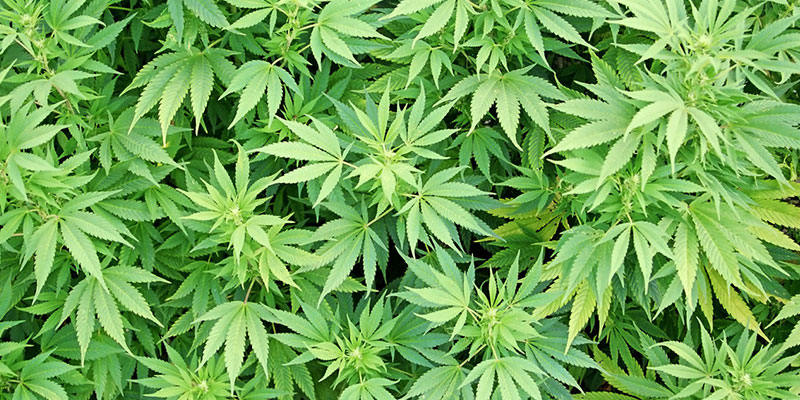 IFP Calls For Broader Programme To Eradicate Drugs From Schools

Speaking at the School Functioning Visit Programme organised by the KZN Legislature, IFP MPL, Mrs Ncamisile Nkwanyana emphasised the need for the general public to come together to eradicate drugs. She made this call after discovering that children at Madulini High School in Bulwer in KwaZulu-Natal Midlands are using drugs at school.

“What I heard at Maduluni High School is shocking. Members of the school governing body told us that pupils are smoking nyaope and dagga publicly. There is a need for schools to become better equipped to tackle drug consumption on their premises,” continued Mrs Nkwanyana.

“As the IFP we believe that school drug and alcohol preventions programms should occur during the school day because drugs and alcohol use is highly influenced by the attitudes and perceived norms of peers. Effective approaches to school-based drug and alcohol prevention include teaching students how to resist peer influences, improving generic life skills, involving families, and providing opportunities to become involved in positive experiences with others in the school and community,” added Mrs Nkwanyana.

“Our concern is also further extended to the poor matric results in Madulini High School. More than three consecutive year’s matric results are poor in this school. This needs urgent attention also from the MEC of Education, Mthandeni Dlungwane. How we can expect good matric results if the school environment is a disaster,” concluded Mrs Nkwanyana.

The IFP is of the view that substance use prevention programms should be long-term and include booster sessions to prevent program impacts from fading over time. When substance use is rampant within the community, school-based drug prevention programms can be implemented in conjunction with community-based strategies that reduce risk factors such as the availability of drugs and alcohol and promote norms that discourage underage drinking and drug use.