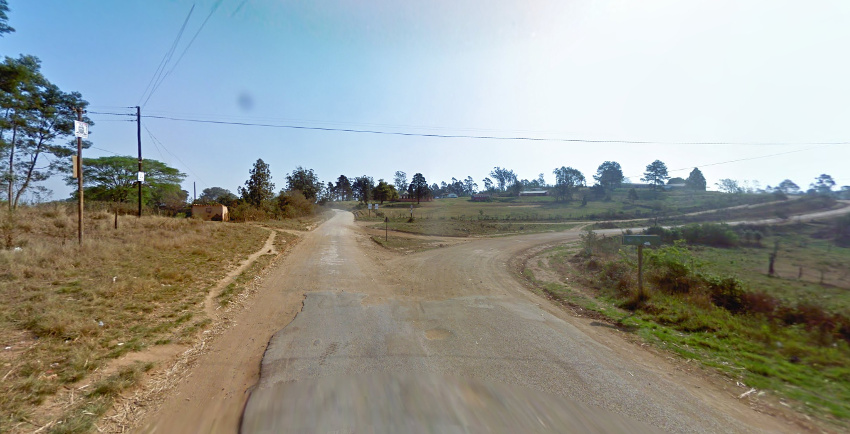 The Inkatha Freedom Party calls for calm after the death of four learners from Nxusa High School in Ward 4 in Mthonjaneni following a fight which is alleged to have started at a traditional ceremony over the weekend.

“We are concerned about this situation which appears to be factions fighting each other and has led to the loss of 4 young learners’ lives, and one is in hospital after being stabbed. Our concern is that it is a well-known fact that when faction fights erupt, it does not end with those involved but it escalates to a situation where even elders are involved in order to seek revenge especially if they lost their loved ones,” said IFP KZN Provincial Spokesperson on Community Safety and Liaison, Mr Blessed Gwala MPL.

“It is very worrying because it has been reported that those who have shot and killed the learners have stated that they are coming back for others. It is further concerning because these learners are travelling on the same bus when they are going to school. Now one wonders what will happen if they meet again on the way to school.

This situation will result to the disruption of learning because other learners will leave school in fear for their safety as for sure they will be hunted by the attackers,” continued Mr Gwala.

“We call upon Amakhosi, Izinduna and councillors to urgently call an imbizo to prevent the spread of this violence. We cannot allow this situation to run out of hand. We must stop the bloodshed urgently. Furthermore, even the KZN MEC of Education, Mthandeni Dlungwane and the MEC for Community Safety and Liaison, Mxolisi Kaunda must intervene in this matter without any further delay,” concluded Mr Gwala.

The IFP further calls for a thorough investigation into how these learners accused of shooting got the guns. We must ensure that anyone found to be providing guns must be held responsible.