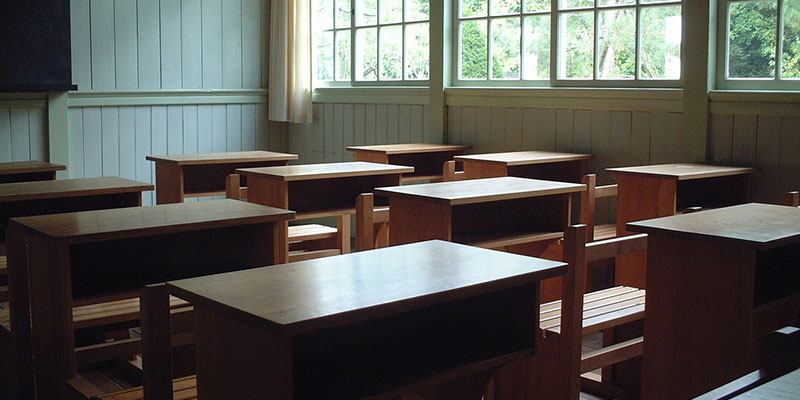 IFP Calls For A Debate On Education System

The IFP calls for a debate on the current education shortcomings in the KZN Province after the province performed badly in 2015 matric results.

“Time is ripe to introspect regarding providing better education for our children. A candid and objective assessment will acknowledge that our education system is failing millions of our children in several parts of the country. If we are to improve the matric results across the board, we need to look at what the best performing provinces are doing right and what the worst performers are doing wrong. An urgent debate on the quality of school education is one that we need to have for the sake of our children and the future of our province and country,” said IFP KZN Provincial Spokesperson on Education, Mrs Thembeni Madlopha-Mthethwa, MPL.

“We need to assure quality throughout the process, rather than just inspecting it at the end of the production line. A consensus needs to be built around the purpose of schooling and how it fits within the overall education of pupils. We need to define better the aims and purposes of schooling,” continued Mrs Madlopha-Mthethwa.

“We want education to be everyone’s business, involving the department, parents, teachers, the business sector and the community. Schools shouldn’t be state-sponsored nurseries. If we are serious about the future of our children, then we must be honest in our analysis of the shortcomings and devise creative strategies that will result in improved outcomes at our schools,” concluded Mrs Mdlopha-Mthethwa.