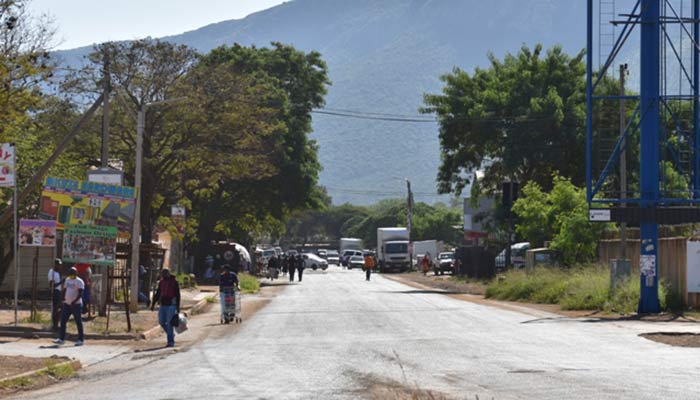 The Council Meeting was supposed to take place at 10h00 but the Speaker, Mr Solomon Mkhombo, issued a directive at the eleventh hour, postponing until further notice, citing the unpreparedness of COGTA officials who were not part of today’s Meeting Agenda. At no stage can the Speaker cancel a Council Meeting on the basis of the deputation being unprepared. According to the Agenda for today’s Meeting, serious matters – which have led to the Municipality being dysfunctional and on the brink of total collapse; such as the adoption of the Budget and IDP for 2022/23, and the appointment of the Acting Municipal Manager – were to be discussed.

The conduct and the behaviour of the Speaker is uncalled for. We, as the IFP, urge the MEC to take drastic action against him. His conduct leads the IFP to believe that he is advancing his own party political mandates and collapsing Council Meetings in order to make the Municipality ungovernable.

It appears that the ANC is hellbent on ensuring that the IFP is prevented from governing the uMkhanyakude District. The ANC are clutching at straws because the residents of uMkhanyakude voted in their numbers for the IFP during last year’s Local Government Election. We challenge the MEC for COGTA: if he is concerned about what is happening in uMkhanyakude, and not in favour of the Speaker’s irresponsible and reckless behaviour, he must act with immediate effect, and without fear or favour.

The irresponsible behaviour of ANC councillors is to blame for the collapse of service delivery in uMkhanyakude. Infrastructure is crumbling; people have no water. The ANC must step aside and allow the IFP to govern. The people have spoken, and their constitutional rights must be respected: their preferred leadership must be permitted to govern the uMkhanyakude District Municipality.

The IFP is concerned that the situation in uMkhanyakude has been allowed to deteriorate to this extent without decisive action being taken.

The IFP is particularly concerned about the impact of the current state of affairs on the residents of uMkhanyakude, who have been without service delivery due to the ANC’s shenanigans. The IFP, however, remains hopeful that respect for the Constitution and human rights will ultimately prevail. The IFP will continue to wage the fight against the ANC to ensure accountability – as well as the protection of human rights – in uMkhanyakude.
—
Contact
Cllr Sihle Ndlovu
IFP Caucus Chair, Umkhanyakude District Municipality
082 659 9857