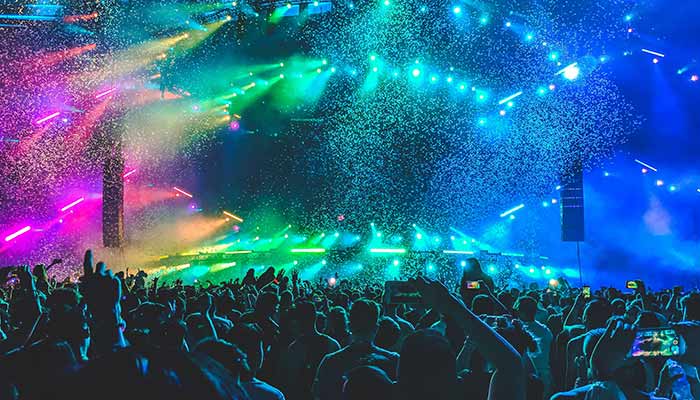 IFP Calls for an End to Pens Down Celebrations

Every year in KwaZulu-Natal, thousands of matric learners sit for their final examinations after a year’s dedication to their studies. This year, examinations begin on 31 October, and end in early December. In anticipation, entertainment venues such as clubs, lifestyles and taverns are bracing themselves for hosting ‘pens down’ events. Unfortunately, outcomes from these events have proved to be detrimental to students, with some having their dreams are shattered due to just a few hours of entertainment.

With the much-reported upward trajectory in human trafficking and GBV, pens down events should be permanently abolished, as these celebrations are often characterised intoxication and substance abuse, leaving young people vulnerable.

Unsuspecting youth are targeted by group of human traffickers at this time, with learners and even university students reported missing at this time.

Further, the IFP would also like to urge our youth to be cautious about falling prey to companies and individuals promising them lucrative jobs around this time. The media has reported on such incidents, and tragically, victims have been reported missing or found dead.

Although the completion of exams is to be celebrated, we urge all learners to put safety first, as they have their entire lives ahead of them.
—
Contact
Hon. Thembeni Kamadhlopha-mthethwa
IFP Spokesperson for Education in KwaZulu-Natal Legislature
071 884 3844