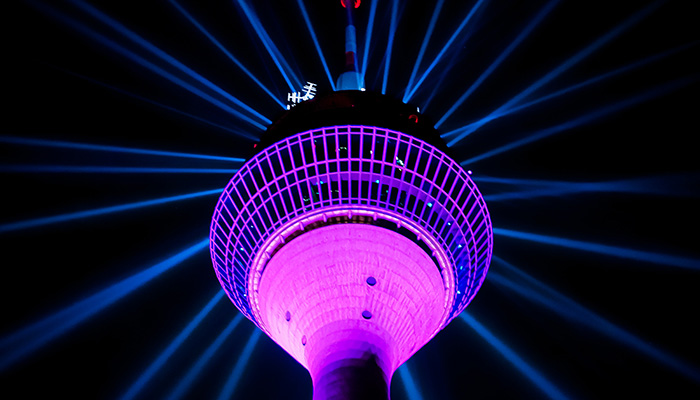 Today I have written to Mr Boyce Makhosonke Maneli, Chairperson of the Portfolio Committee on Communications, asking that he extend the window period for public comment on the Proposed Policy and Policy Direction on Rapid Deployment of Electronic Communications Networks and Facilities.

This policy relates, among others, to the “rapid deployment of electronic communications networks and facilities”, including “massive numbers of small cells for 5G”.

The IFP believes that it would be wise to err on the side of precaution, and take the time to research and assess the long-term impacts of 5G – and any other new technology.

In particular, as there is reason to believe – according to a leading group of European doctors and scientists – that exposure to radiofrequency electromagnetic fields (RF-EMF) could lead to “increased cancer risk, cellular stress, increase in harmful free radicals, genetic damages, structural and functional changes of the reproductive system, learning and memory deficits, neurological disorders, and negative impacts on general well-being in humans”.

The IFP further believes that this proposed policy appears to infringe upon the constitutionally-enshrined rights of property owners, as per section 25 of the Constitution.

We will be pursuing this matter further in Parliament, as well as continue to raise awareness around the possible risks associated with 5G­ – particularly as the repercussions could be harmful to one’s health, irreversible, and potentially life-threatening.