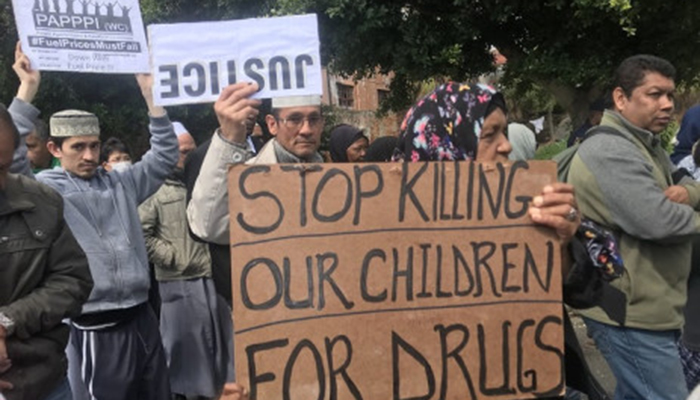 Dealing with the problem of criminal gangs of youths should now be one of the KwaZulu Natal Provincial government’s policy priorities.

Six teenagers were arrested, one of whom was wounded, during a high-speed car chase and shoot-out with police on the Dumisani Makhaye Highway in Durban North on Friday night, the South African Police Service (SAPS) in KwaZulu-Natal said.

According to the police,police officers from Durban North SAPS spotted a vehicle which raised their suspicions.

As police officers attempted to pull over the vehicle, the occupants, aged 15 and 16, sped off and a chase ensued. When the vehicle reached Dumisani Makhaye Highway, the suspects opened fire at the police officers. During the shoot-out one of the suspects was wounded. He was taken to hospital where he remains under police guard.

Eradicating youth crime is important because today KZN seem to be witnessing an unmatched and horrid manifestation of criminal gangs of youth which will rapidly spreading their tentacles to many parts of KwaZulu Natal.

It goes therefore without saying that Government should act now and its approach to this problem should be tailored to those specific groups and individual gang members if we are to see any progressive results.

The integrated approach designed to tackle gangs of youths at local levels can also be coordinated by the local authority in collaboration with the police.

Apart from early intervention which plays a central role in keeping these youths from embarking on a life of crime, we think that parents have a crucial role too to play in preventing their children from committing criminal and anti-social acts.

We also know that while there are no perfect ways to predict the chances of a teenager becoming violent or a criminal, a violent history or abusive background could be a major red flag. It is a warning sign of potential future violent outbursts.

The IFP is calling for a comprehensive plan from National Police Minister Mr Bheki Cele and the KwaZulu-Natal Community Safety and Liaison MEC Mr Bheki Ntuli to intensify the fight of eradicating illegal firearms in our province. We are not convinced with the insignificant progress made in getting rid of firearms in our communities .
This issue is a national problem and it needs a national response.

As the IFP we are of the opinion that there needs to be a discussion about illegal firearms in this country—a national discussion. It’s frustrating and it’s heart-breaking and we have to look in the mirror sometimes and realize we are a country that is prone to violence and prone to having availability of guns. New and modified strategies should be implemented as criminal trends change or evolve. With a renewed focus and intensity, we can and will do better.

The IFP commends the Durban North police officers for ensuring that the suspects have been brought to book.