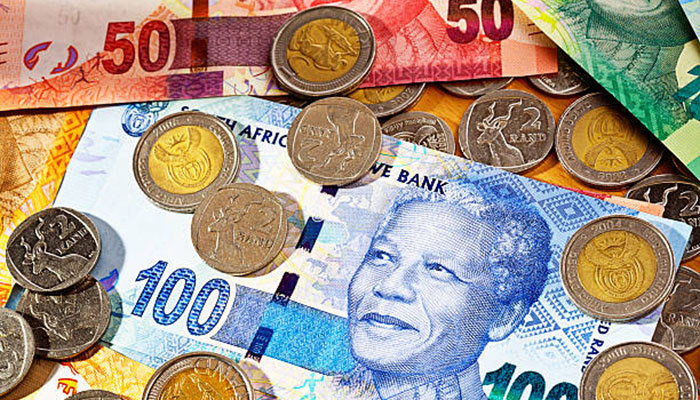 The Inkatha Freedom Party calls for more awareness regarding loan sharks in order to educate people, in particular the elderly.

This comes after the police arrested two men and confiscated 16 SASSA cards in a sting operation at a shopping centre in Amanzimtoti, south of Durban, last Friday morning.

It is alleged that police also recovered R16 000 in cash, believed to have been withdrawn by the suspects using the SASSA cards.

First and foremost, we welcome the arrest of these crooks. We believe that it is high time for the KZN Department of Social Development and SASSA to do more in educating our communities about the dangers of loan sharks. Predatory lending is a serious crime, which can have devastating effects on peoples’ lives. Loan sharks often target vulnerable people who are struggling to access credit, and the loans are often for everyday expenses, such as domestic bills and food, or for unexpected expenditure and medical bills.

It is important to highlight the dangers of illegal money lending, as it usually leads to people getting into even greater debt and financial difficulty, as well as other problems which can follow, such as threats of violence and links to crime.

Such awareness should be launched to raise understanding about loan sharks, to stop them taking advantage of people’s hardships during the COVID-19 outbreak and afterwards. It is really important that we spread the word about loan sharks and the dangers they pose to our community. They often target the most vulnerable in society and may seem friendly at first but when people are desperate they become entangled in a vicious web.

Loan sharks charge excessive interest rates not prescribed in the National Credit Act. Loan sharks do not operate under official financial regulations and can cause extreme misery to those who choose to use them. Licensed lenders, however, have to comply with legal obligations in dealing with their clients, including the use of official paperwork and legal collection methods.

We encourage not only victims but friends, family members and the wider community to report this to the relevant authorities, if they suspect someone is suffering at the hands of loan sharks.

The IFP further calls for the strict enforcement of the National Credit Act, so that people can be protected from illegal money lenders.