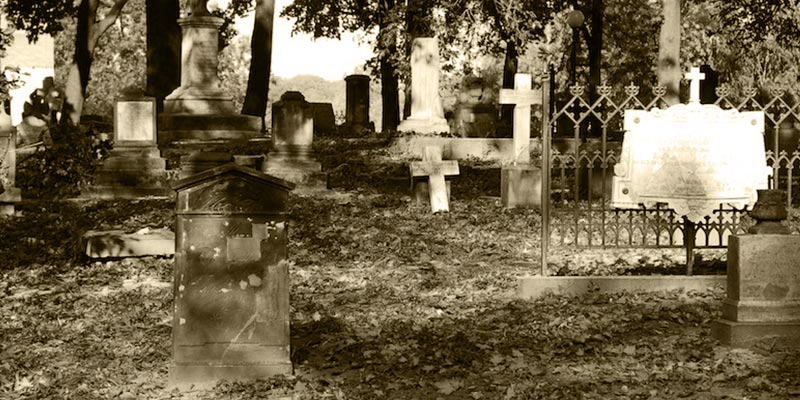 The Inkatha Freedom Party calls for thorough investigations to establish the identities of those buried in the mass graves found on Glenroy Farm near Dududu and the circumstances surrounding their deaths.

“It is disturbing that about 100 graves have been discovered on the south coast but the identities of those buried there are not known. This farm is known to have used prison labour and there are reports of human rights violations having taken place there. It is important that forensic investigations uncover the circumstances that led to these graves being on that farm. We have often raised the issue of missing persons that have been reported but their cases never being finalised. In the interest of justice and for the families of missing persons to get closure, it is important that the investigations are pursued by experts in the field of forensic pathology”, said IFP National Chairperson, Mr Blessed Gwala MPL.

“I commend the KZN Premier and Cabinet for setting the wheels in motion but the investigations must not be delayed. In October 2014 I had put a question in the KZN Legislature to the MEC for Community Safety and Liaison, Willies Mchunu regarding missing persons and the status of those cases, but to date I have not received a response. Non-response to such questions is viewed as “Contempt of the Legislature by the Members”. Hopefully now the MEC will see the relevance and importance of my question and decide to provide answers to the question I tabled”, concluded Mr Gwala.