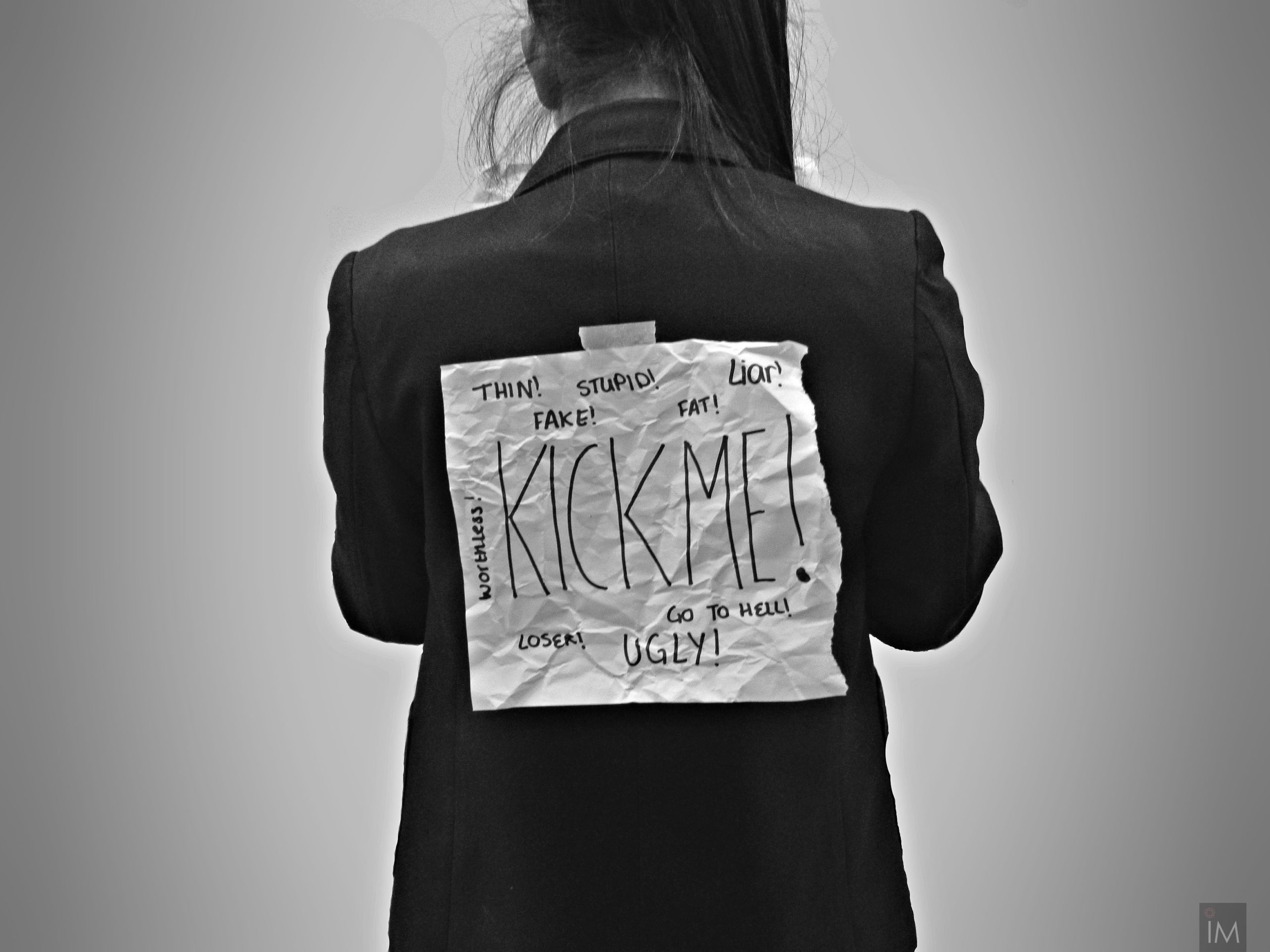 The IFP in the KZN Legislature calls for an urgent inquest, following the death of a leaner believed to be a bullying victim.

Asanda Thethwayo, a Grade 10 learner at Isipingo Secondary School, has died two weeks after swallowing a cocktail of tablets and drinking two litres of paraffin.

It is alleged that Asanda was a victim of intense bullying by her schoolmates, who consistently teased her and made negative comments about her appearance, particularly her mouth and teeth. According to her uncle, the alleged bully removed Asanda’s mask, took a photo of Asanda, and then circulated it across school groups. It is believed that this invasive incident was the trigger that led Asanda to take her life.

She was admitted to hospital on 3 May 2022, and tragically passed on two weeks later, when her badly damaged internal organs were declared non-functional.

The IFP again pleads with parents to pay close attention to any sudden changes in behaviour in their children, as this could be a sign that they are victims of bullying.

We further call upon MEC for Education, Hon. Kwazi Mshengu, to urgently investigate this tragic incident, in particular the allegations that one of the alleged perpetrators was accepted at Isipingo, despite being asked to leave a previous school due to charges of bullying.
—
Contact
Hon. Mntomuhle Khawula, MPL
Member of Education Portfolio Committee
071 207 9445