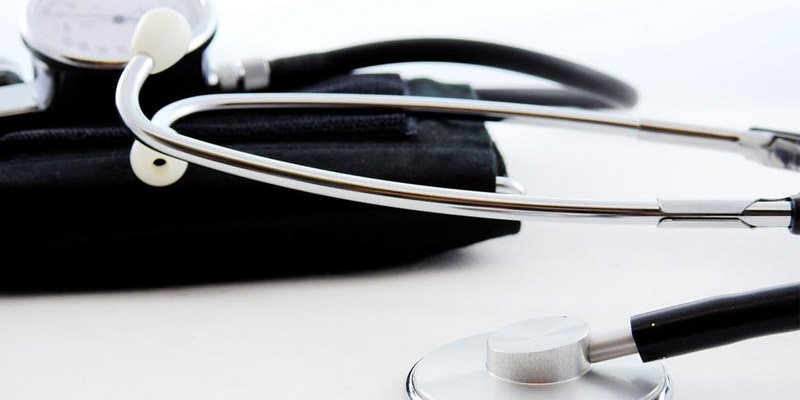 IFP: Calls For A Nationwide Crackdown On Medical Charlatans

The Inkatha Freedom Party calls on the Health Professions Council of South Africa (HPCSA) to conduct an urgent nationwide verification of all doctors employed in the private and public hospitals after one doctor was arrested for practising for 14 years while unregistered.

“The allegations made by four patients that they were treated by Cuban national, Juan Luis Yings Elutil, known as Dr Omar, who is an unregistered doctor at Daymed Private Hospital in Pietermaritzburg is of grave concern.

We are perturbed by his brazenness, which suggests that the likes of him make money by endangering the safety of the public knowing that prospects of being slapped with a lengthy prison sentence are very limited,” said IFP KZN Provincial Spokesperson on Health, Mrs Ncamisile Nkwanyana MPL.

“The HPCSA must identify such charlatans through an audit of all doctors and have them removed from our hospitals. Raids must be conducted at all hospitals, health clinics, public healthcare centres, private surgeries and medical schools across the country. People are exploited by felons masquerading as qualified doctors. There can be some doctors who are working within state-run medical establishments and an investigation will identify those culprits.

Surely authorities are not doing enough to protect the public from these unscrupulous individuals who are so daring that they operate in broad daylight. We are convinced that existing penalties are inadequate and new multi-year custodial sentences and increased fines are needed and this must be expedited,” continued Mrs Nkwanyana.

“In this issue of Daymed Private Hospital we demand a thorough investigation into how this doctor was employed in the first place without verifying his credentials. The management of the hospital must also be held accountable for endangering patients’ lives.

The IFP calls on the HPCSA and the Department of Health to name and shame all bogus doctors operating in our midst. These people should be given the maximum punishment. The only way to regain the trust of the people is to complete the verification process as soon as possible,” concluded Mrs Nkwanyana.