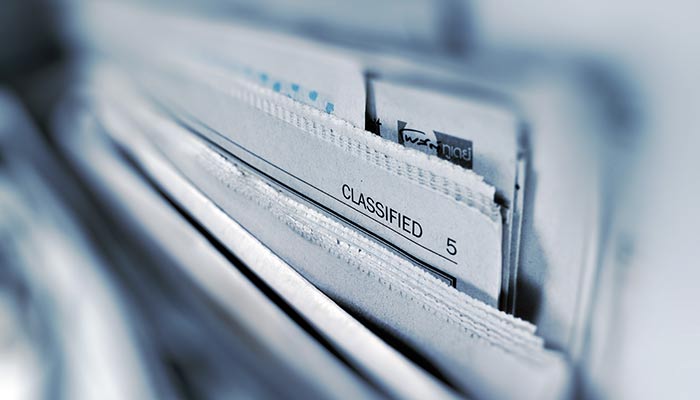 The IFP in KwaZulu-Natal would like to put on record our call for the ANC to stop with their false accusations.

This, after the ANC has come forward with yet another slew of unsubstantiated accusations related to alleged vote-buying in Madlankala, Ward 12, following the by-elections that took place today.

Nowhere in their lengthy statement do they provide a single substantiated fact – rather, as is their usual tactic, they resort to accusations, allegations and unsubstantiated opinions.

Not only do we take exception to these unfounded falsehoods, but we take particular exception to yet another attack on the Gift of the Givers. The ANC’s latest statement claims “the IFP even roped in the supposedly apolitical philanthropic international organisation, Gift of the Givers, to distribute food parcels, an effort to sway electorate’s allegiance”.

We are shocked that the ANC would stoop so low as to attempt to level accusations against an organisation that has served the people of South Africa – and the world – without fear or favour for thirty years.

We call on the ANC’s national leadership – including President Ramphosa – to set the record straight on Dr Sooliman and Gift of the Givers, who are described on the Presidency’s website as “one of the most respected international humanitarian agencies, being the first such agency to be accredited by Proudly South African”.

We further call on the ANC to stop re-hashing old news: the IFP did not set up a work-station inside the Voting Station at Madlankala Hall, and we addressed these allegations yesterday.

Further, unlike the ANC, all IFP Councillors have signed a contract of Good Governance, and have committed to, among others, “To behave – both professionally and personally – in a manner that is always above reproach” also “To be a person of integrity” and “To be free of corruption and to prevent corruption”.

We can therefore state with confidence that these ridiculous allegations are nothing more than a last-ditch effort by the ANC to attempt to get the IFP disqualified from these by-elections.

As we stated yesterday, the IFP is committed to allowing democracy to run its course. We call on the ANC to do the same. If they continue on this path, we will have no choice but to report them to the IEC for their conduct.
—
Contact
Cllr Thami Ntuli
IFP KZN Provincial Chairperson
072 585 5000