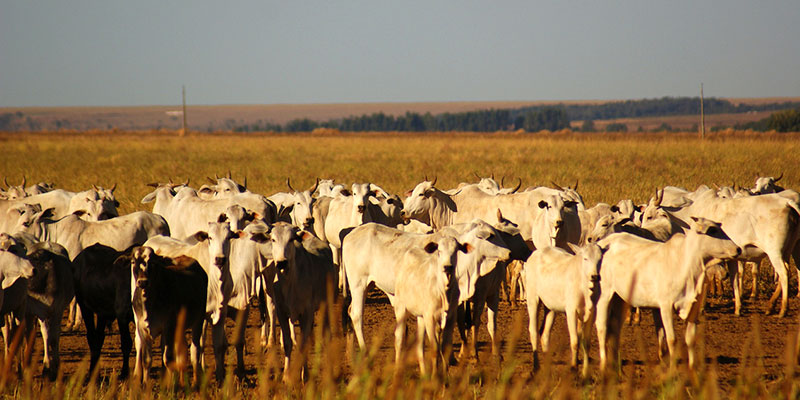 The IFP calls on government to prevent further attacks on the province’s farming community after an Ixopo farm manager was killed in an apparent hit-style murder after completing his evening rounds of feeding cattle at the Lockwood Sugarcane Farm near Springvale Location on Saturday.

“Mngoma Mbanjwa, 51, was found by his employer with two gunshot wounds on the left shoulder and one to the back of the head. This is an indication that farms and rural areas are becoming constant targets for criminals. We urgently appeal to the government and especially the police to acknowledge the safety of people in the rural areas, specifically the protection of farm owners and employees. Government and the police must immediately do everything in their power and to use all means at their disposal to prevent the situation from escalating,” said IFP Spokesperson on Agriculture, Mr Nhlanhla Msimango, MPL.

“We appeal to farmers to consider their own safety as a priority, to be aware at all times of criminals operating in their vicinity and to report such criminal activities to the police immediately. The IFP understands that farmers are sick and tired of the high levels of crime and violence that are gripping their homesteads, families and communities. It would that our government has been paralysed into inaction on this issue. It is difficult for farmers to defend themselves in open spaces. We call on police to increase visibility in rural areas and urge farmers to take every safety precaution necessary,” continued Mr Msimango.

“There is already a crisis in commercial agriculture and these attacks are making it worse. If this situation continues it will have a very negative impact on the economy and South Africa`s food security. It is crucially important for government to prioritise the security of our farming community instead of sitting on its hands while the farming community is terrorised by criminals. We will all be worse off if the government continues to ignore this pressing problem,” concluded Mr Msimango.

The IFP further calls on the MEC of Agriculture, Cyril Xaba in the meantime to form a joint task team comprising members of the South African Police Service (SAPS), and organised agriculture to develop a plan to improve security on farms.