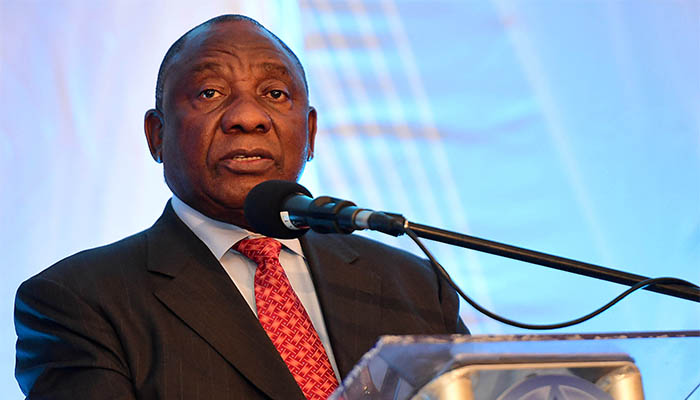 The IFP calls on President Cyril Ramaphosa to urgently establish a Commission of Inquiry to investigate all irregularities plaguing the National Communications and Digital Technologies Department and its entities.

Furthermore, the President must appoint a member of the Judiciary to preside over the Commission, so as to once and for all get to the bottom of the myriad of issues, which amount to billions of rands wasted over a number of years.

The IFP believes this is the only step that will end the bungled processes in procuring, rolling out and implementing set-top boxes in our country.

Our request comes as Minister Stella Ndabeni-Abrahams is once again alleged to have been involved in yet another scandal.

The most recent case allegedly involving Minister Ndabeni-Abrahams is the R1.8 billion TV-aid scandal. Funds were sourced from National Treasury in early March 2020 to finance a Digital Terrestrial Television (DTT) project through the Universal Service Access Agency of South Africa (USAASA), which has still not materialised. The project was supposed to benefit Grade 12 pupils at the start of the Covid-19 pandemic.

Reports allege that Minister Ndabeni-Abraham’s husband is also involved and may have benefitted from this transaction.

The IFP believes that it is time for Minister Ndabeni-Abrahams to step aside. We urge President Ramaphosa to summarily remove her from the Executive until investigations are concluded by this Inquiry.

Stella Ndabeni-Abrahams is no stranger to scandal and therefore we firmly believe that her role as Minister of Communications and Digital Technologies is severely compromised.

Many entities which fall under her Department are near collapse, under-administration or, in the case of the SABC, continually drain funds from an already dried-up fiscus.

A Commission of Inquiry will root out to the rot within the communications and telecommunications sector within government for good.

Millions of South Africans are deprived of good quality digital and telecommunications services due to years of ineptitude and failure to deliver on programmes and projects promised to the public.

It is high-time that we clean up the communications sector and to ensure that those found to have benefitted financially at the cost of the state are put behind bars.