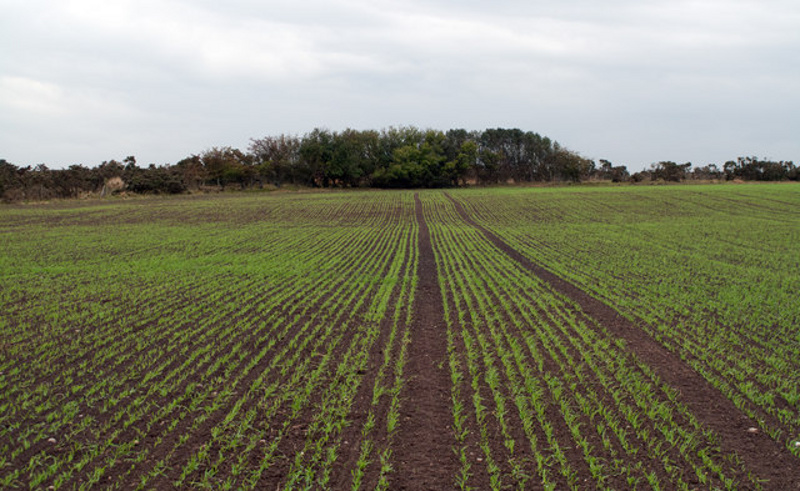 The Inkatha Freedom Party in KwaZulu-Natal commends Coca Cola Beverages South Africa for allocating an amount of R400 million to support emerging farmers. It says this represents a step in the right direction.

“We call upon other companies to emulate what Coca Cola Beverages South Africa has initiated.

It is also very pleasing to see that the private sector is also taking another step in the right direction in the empowerment of emerging farmers. We would like to see more KZN emerging farmers benefiting from this initiative.

Support for emerging farmers would enable the government to improve the participation of black South Africans in commercial agriculture. Appropriate support must be given to all emerging farmers,” said IFP Spokesperson on Agriculture, Mr Nhlanhla Msimango, MPL.

“To achieve success, emerging farmers require a comprehensive agribusinesses support package, including access to funding, provision of technical expertise and mentorship and contracted markets. Without this necessary support they will not succeed in farming.

Investing in emerging farmers is the responsibility of the entire sector. While a great deal of excellent work is already being done by a large number of agriculture businesses and organisations, mega farmers and some commercial farmers, there is still much to be done,” continued Mr Msimango.

Government must spell out its intentions with the agricultural sector, which is also among the biggest employment providers.

Emerging farmers require subsidies, they require assistance from government and corporate South Africa ; agriculture is the backbone of the economy yet we treat it like some stepchild,” conclude Mr Msimango.