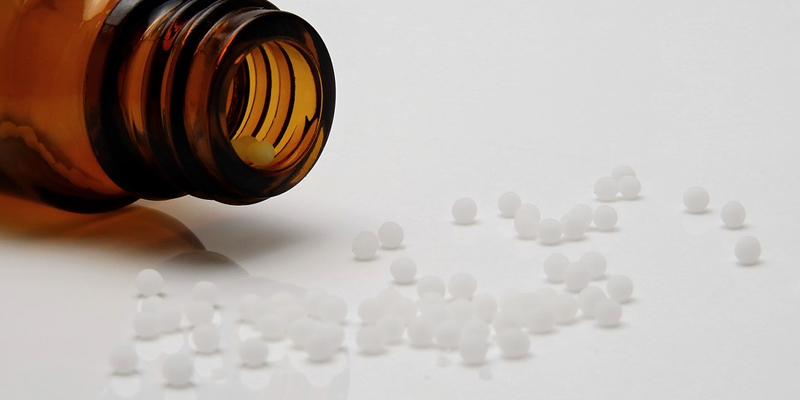 IFP Calls For Safe Dispensing Of Medicine In Hospitals

The Inkatha Freedom Party demands that there must be a separation of medication and other products which are not for human consumption in hospitals after a patient at Inkosi Albert Luthuli Hospital was given a shampoo used to relieve itching, scaling, dryness and flaking of the skin instead of medication for constipation.

“This shows that there is a great need for separation of medication in hospital dispensaries. Errors such as this are considered to be medical malpractice and negligence. Not only is the nurse who issued a wrong medication liable, but the entire hospital can be held responsible if a patient consumes the wrong medication. Prior to giving medication, the nurse administering the medication is obliged to check the patient’s card carefully. The nurse is also supposed to make sure that the name of the patient is the same as the name that the medication was ordered for,” said Mrs Ncamisile Nkwanyana, IFP KZN Provincial Spokesperson on Health.

“This further calls for a thorough inspection of labelling of medication. Physicians and nurses can also wrongfully administer the wrong medication because the box or bottle was mislabelled. This might seem like an accident, but it is negligence. Correctly labelling the containers of medication is a life and death issue that must be taken seriously. Mislabelling a medication container can have serious consequences for the patient. The impact of a patient getting the wrong medication can range from inconsequential to fatal, depending on the severity of the patient’s condition and the nature of the medication that was wrongfully administered,” continued Mrs Nkwanyana.

“We are of the view that this incident must be fully investigated and the nurse who administered the wrong medication should take part in a refresher course in medication management and dispensing,” concluded Mrs Nkwanyana.