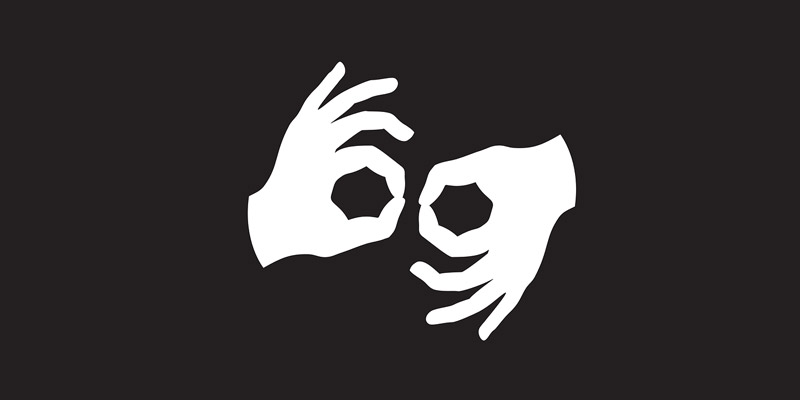 The Inkatha Freedom Party in KwaZulu-Natal has tabled a Motion for Debate in the Legislature calling for all public servants who come into contact with the public to have some knowledge of sign language.

“We note that sign language is a universal form of communication that assists those who are unable to communicate verbally and we are concerned that should they be in an emergency situation, they will not be understood by those who can offer assistance. We strongly believe that all civil servants who interact with members of the public should have at least a basic understanding of sign language. Very often those people who cannot speak experience great difficulty when they have to explain themselves to officials and this often leads to frustration. Many mistakes and delays can be avoided if officials at government institutions and other public facilities who interact with the public, are able to understand sign language,” said IFP Leader in the KZN Legislature, Mr Blessed Gwala.

“Sign language as means of communication is being used by citizens who have no other choice. It will be extremely useful for all members of the public to have at least a basic understanding of sign language. We would like to see the teaching of sign language becoming part of the primary school curriculum. If children start learning sign language from a young age, it will become a part of their knowledge base which will be very useful as they grow. We have asked for this issue to be debated in the KZN Legislature because we feel very strongly about it. We were pleased when our motion received wide support in the House”, concluded Mr Gwala.