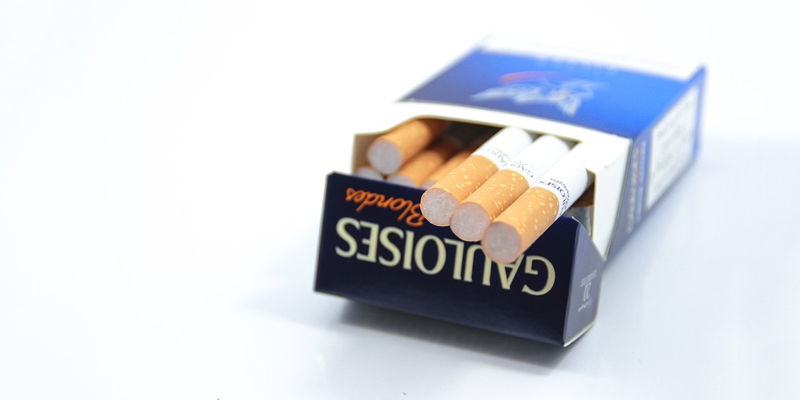 As we marked World No-Tobacco Day yesterday, the Inkatha Freedom Party calls on government to ensure that the awareness about the dangers of smoking is extended to schools.

“It is a well-known fact that most learners are smoking in schools during break time, and on the way to and from school and to prevent odour in their mouths they chew bubble-gum. We are very concerned about shops and pubs around the schools where cigarettes are sold to learners. Most shopkeepers and spaza shop owners are apathetic about the age of their customers. Kids shouldn’t be encouraged to use any nicotine-containing product as it is very addictive and is harmful to the developing brain,” said IFP KZN Provincial Spokesperson on Health, Mrs Ncamisile Nkwanyana.

“We are aware that there is a ban on the display of cigarettes and tobacco but cigarette displays still take place at most shop counters which tempt reformed smokers and undermine those trying to quit. The displays are usually located immediately behind the sales counter, in full view of children, smokers and former smokers. Strict enforcement of banning cigarette sales near educational institutions is necessary to prevent easy access. Most of these students get these products from unlicensed peddlers who hang around schools. Teachers have to be alert and will have to fulfil, at least partially, the role of an enforcer. They have to be more involved in reporting such issues to the police,” continued Mrs Nkwanyana.

“We call on government to immediately form special squads to conduct surprise raids on shops located near schools. It is necessary and it is the bounden duty of all concerned to safeguard the people, especially children, from the ill effects of smoking, tobacco use and passive smoking. In the interest of public health, all community structures must respond with concern and embark on coordinated efforts to reduce tobacco usage especially among the youth,” concluded Mrs Nkwanyana.