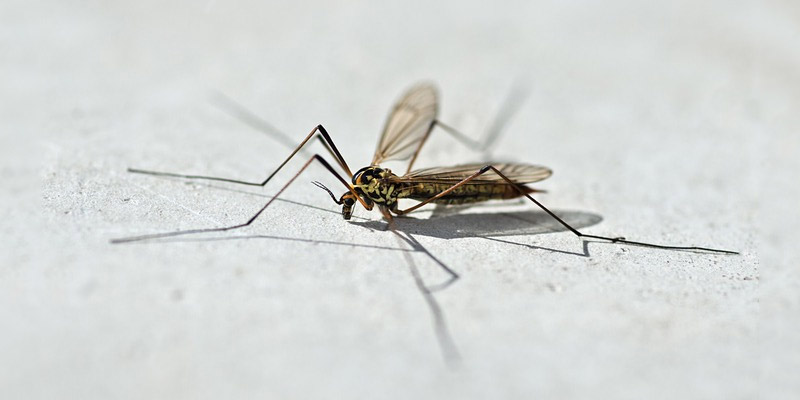 THE Inkatha Freedom Party in KwaZulu Natal is gravely concerned about horrifying reports from a Bluff woman who claimed that doctors would not conduct a medical procedure on her 81-year-old mother due to a mosquito infestation in the theatre rooms at King Edward VIII Hospital in Durban.

“This is truly shocking and unacceptable. How can patients be safe in a mosquito infested environment? If we are serious about infection control we need to be serious about dealing with malfunctioning equipment that puts peoples’ lives at risk. Mosquitoes aren’t just a nuisance – they can transmit serious diseases,” said IFP KZN Provincial Health Spokesperson, Mrs Ncamisile Nkwanyana.

“Patients come to hospitals for treatment and to be cured. They should not be exposed to such unhealthy conditions while in a health care facility. We call for all hospitals to be inspected and areas where such pests breed need to be sanitised in order to ensure that services at hospitals and clinics are not compromise. Regular inspections will prevent such occurrences and thereby safeguard the lives of patients and staff,” continued Mrs Nkwanyana.

“Hospitals which are supposed to act as places where public health is taken care of, are fast becoming potential places to spread disease. Public health care in KwaZulu-Natal is deteriorating and is fast reaching crisis proportions. The IFP is calling for the MEC’s immediate intervention in this intolerable situation at this hospital. The hospital’s management must provide a full explanation on this disgraceful anomaly,” concluded Mrs Nkwanyana.