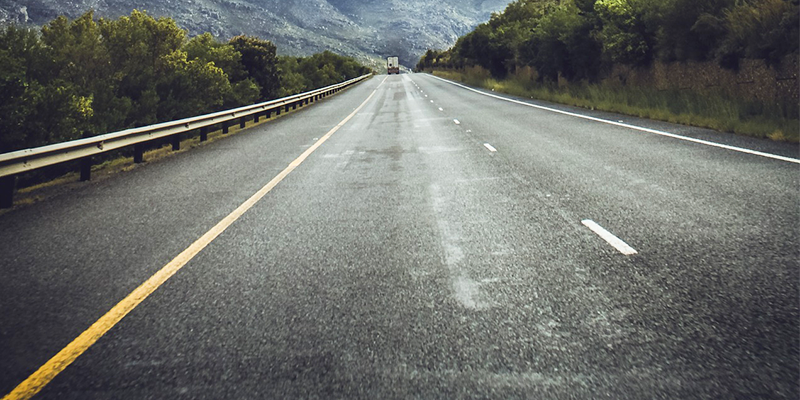 The Inkatha Freedom Party calls on the Minister of Transport, Joe Maswanganyi to ensure that there is a stringent verification of truck driver’s competency, especially foreign nationals after 18 passengers died in the head-on collision between two mini buses and a truck on the R541 between Badplass and Machadodorp in Mpumalanga.

“We are very concerned that the driver of the truck is again involved in this gruesome. One is again reminded of an accident where a truck lost control on Field’s Hill in Durban and collided into two cars and four minibus taxis, killing 22 people immediately at an intersection. This call for an urgent intervention from the national minister because it proves that we will continue to experience such incidents,” said IFP National Spokesperson on Transport, Mr Khethamabala Sithole MP.

“Our call is also extended to verify the competence of South African truck and long distance bus drivers to ensure that they are qualified and competent drivers. The Department of Transport in partnership with the relevant role players in the transport industry should also conduct research into the number of immigrants employed in the industry in order to better regulate it and ensure improved safety on our roads,” continued Mr Sithole.

“We call on the Minister of Transport and senior officials from his department to conduct unannounced oversight visits to container depots such as the Durban Container Terminal and bus terminals and conduct this verification. This will assist to do driver verification on site. Furthermore, road blocks must focus on trucks and busses on our roads because most of the time the focus is only on minibus taxis,” concluded Mr Sithole.

The IFP calls for harsher punishment to any transport company found to be employing immigrants without the proper documents.