Yesterday the Inkatha Freedom Party (IFP) in eThekwini, together with other political parties, closed down the process of registration at the Mount Royal Voting Station in Ward 110, during the voter registration week for the coming By-Elections.

This comes after the local party leadership spotted the ANC bringing in people who do not reside in Ward 110 to be registered for voting. We discovered about 30 IDs, which have been taken away, and then ended up closing the Voting Station.

The ANC was registering ghost people. It brought grannies and people living with disabilities – who do not reside in this Ward – to be registered here. As the IFP, we could not sit quietly and do nothing. The ANC has continuously corrupted the voting process, and we have to put an end to it. 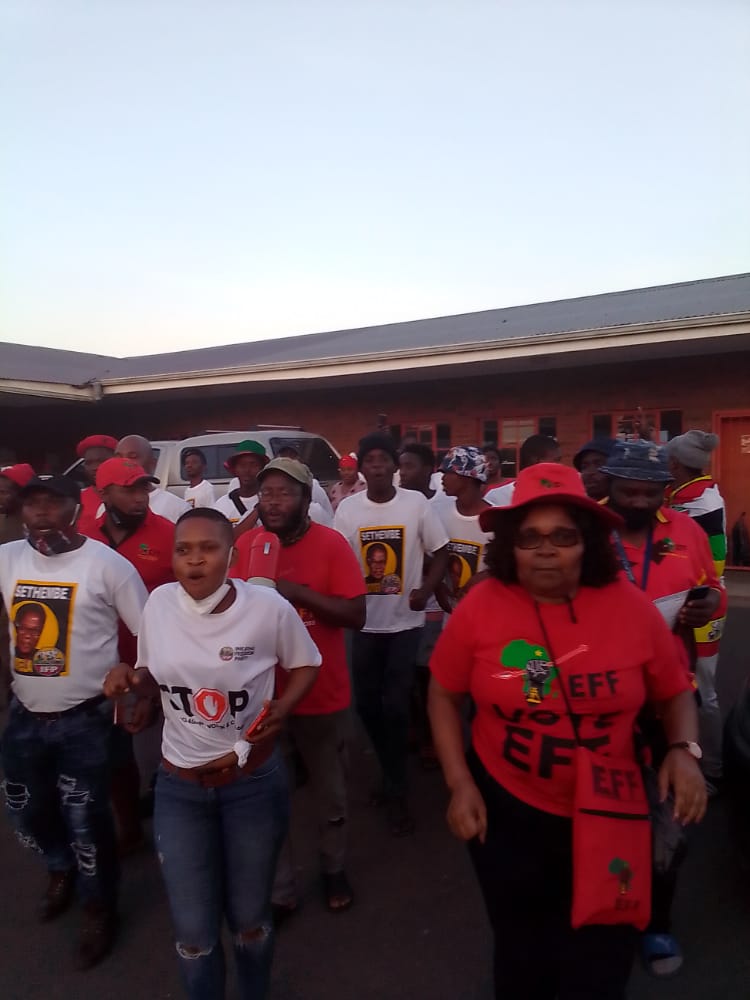 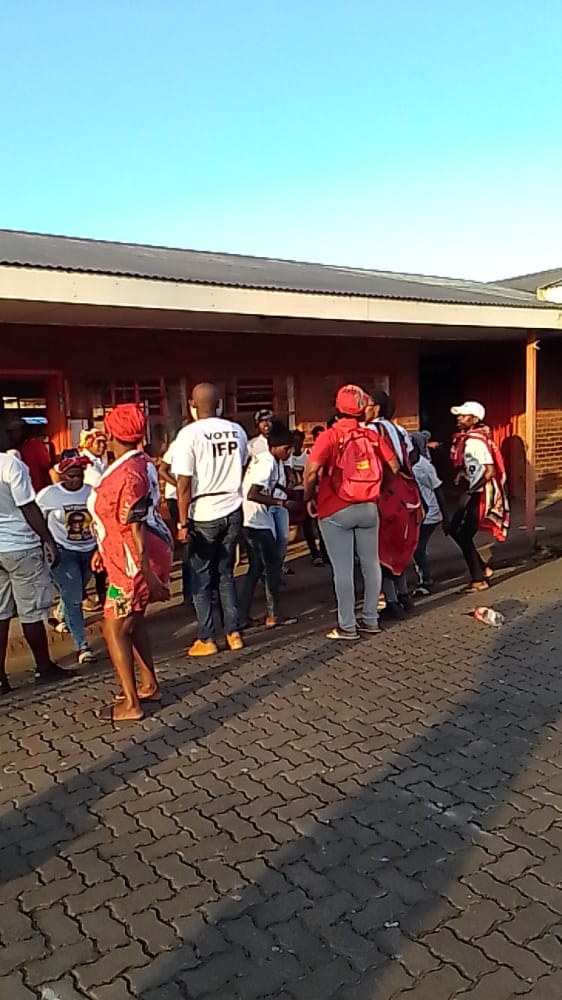 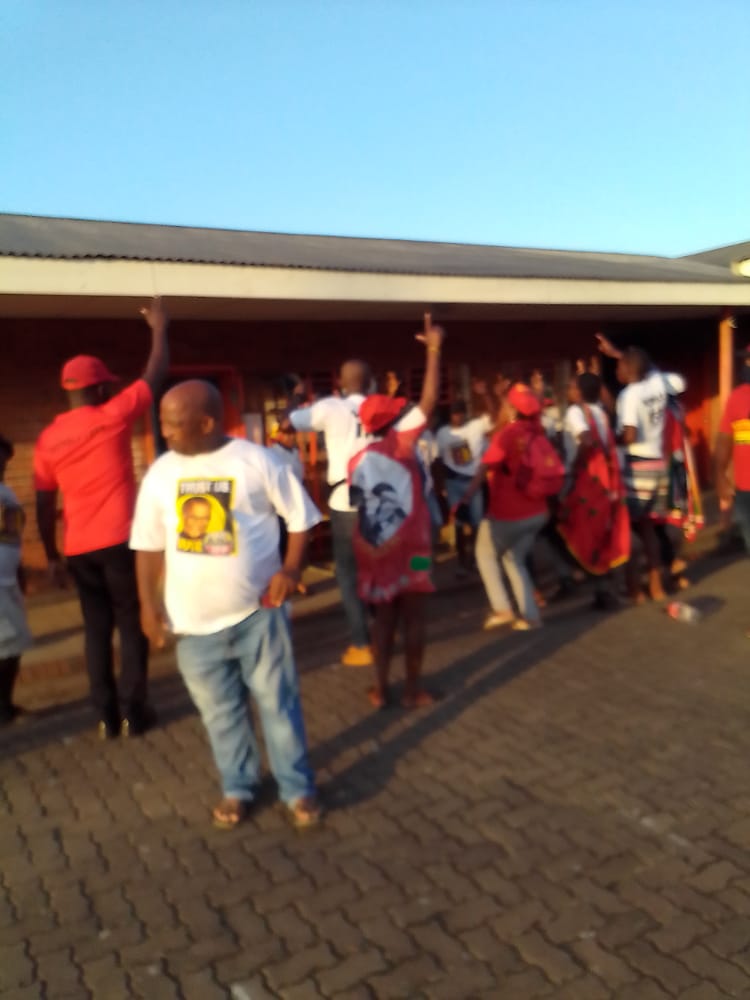