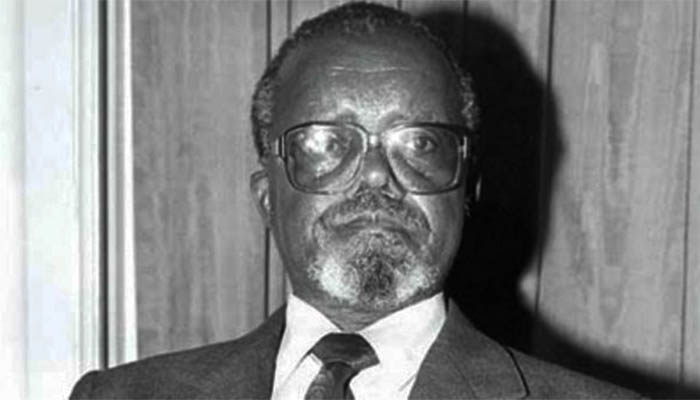 The IFP is concerned about the alienation of – and discrimination portrayed by the ANC towards – some veteran KZN Legislature Members, who are deserving of being honoured with centenary celebrations. We would like to question the criteria used to select these candidates from among the former Legislature Members who turned 100 this year, and in the past.

The gesture of honouring the late Themba Harry Gwala – set to take place on 15 December 2020 in the Legislature, with a lecture about his life – is applaudable. However, his prioritisation above all other former Legislature Members, some more senior than him, is bittersweet.

The IFP believes there are other Members who were not considered, but who deserve an honour of this magnitude. For instance, it would have been an excellent idea to honour ANC stalwart, Mr Ishmael Meer, husband of Prof Fatima Meer, as he is a well-deserving candidate for this honour. Even his seniority qualifies him, as he turned 102 on 5 September this year. The IFP views the alienation of Mr Meer as unfortunate, and a dismal failure by the ANC to uphold its own principles on the basis of colour and creed.

This selective approach is a cause for concern as to whether other deserving candidates will ever be considered for this kind of honour. The IFP would like to warn the ANC to be mindful and cautious in dealing with issues of this importance and magnitude, as they might be otherwise interpreted and eventually lose credibility. This action could also lead to unnecessary racial rifts.

Although there couldn’t be a better time for honouring Harry Gwala’s contribution to the struggle than now, the IFP encourages balance and fairness when sketching our colourful history. We cannot omit crucial and valuable chapters.