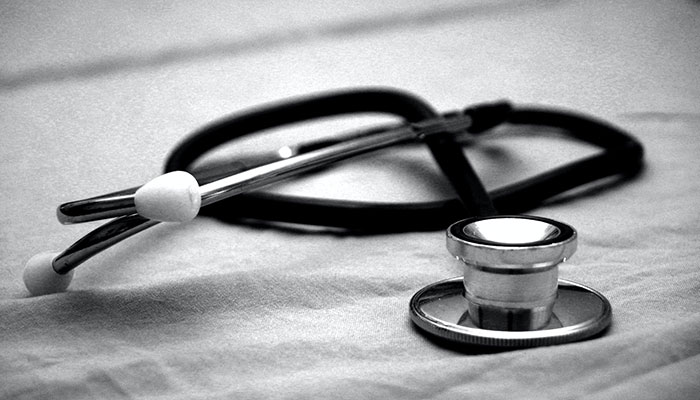 The IFP in the KwaZulu-Natal Legislature has expressed concern over delays in the prosecution of those involved into the controversial R61 million tender that saw the KZN Health Department lease a mobile clinic unit for R52.5 million. This, after the former KZN Health Department Head, Dr Sibongile Zungu, signed off on the lease in August 2013, agreeing that the Department would pay Mzansi Lifecare R1.5 million every month until August 2022 to lease the vehicle – without staff.

She asked about the progress in the implementation of the Public Protector’s recommendations regarding KZN Mobile Clinic tender no: ZNB 9281/2012H, as well as the progress of the investigation by KZN Hawks.

The MEC advised that “the KZN Hawks have submitted the case docket to the Deputy Public Prosecutor (DPP) for the decision to be made and are liaising about the progress on the matter.”

Justice delayed is justice denied. We demand that KZN Hawks come clean about the reasons for these delays.

In her Report, the Public Protector, Advocate Busisiwe Mkhwebane, among others, states the following:

“The processes followed by the Department to lease and consequently purchase the mobile units were improper and not in accordance with a system that is fair, equitable, transparent, competitive and cost effective in terms of Section 217 of the Constitution, and amounts to maladministration in terms of Section 6(4) of the Public Protector Act.”

“The expenditure incurred for both the purchase and consequently the lease of the Mobile units amounts to irregular expenditure as envisaged of Section 1 of the PFMA, and maladministration as contemplated by section 6(4) of the Public Protector Act, 1994.”

“The expenditure incurred for both the purchase of the Mobile units further amounts to fruitless and wasteful expenditure as envisaged of Section 1 of the PFMA, to an amount of R32 million, and maladministration as contemplated by section 6(4) of the Public Protector Act, 1994, as reasonable care was not exercised to ensure that the Mobile units that were purchased complied with the relevant regulations.”

“…The HOD as the Accounting Officer at the time failed to act in accordance with the requirements of Section 57 of the PFMA and National Treasury Regulations 8.1, 8.2 and 16A3.2 resulting in improper conduct and terms of section 6(4) of the Public Protector Act, 1994.”

“The CFO and the HOD failed to ensure that the payments made to Mzansi Life Care for both the lease and the subsequent purchase of the Mobile units were approved and processed accordingly, and in line with the responsibilities entrusted to them as provided for in terms of Section 38 and 37 of the PFMA…”

We demand that the former KZN HOD of Health, Dr Sibongile Zungu, and her accomplices must be held accountable and that they must pay back the full amount of wasteful expenditure incurred from their own pockets.

Any official from the KZN Department of Health found to be involved and to have benefited unlawfully from the irregular awarding of the R61 million Mobile Clinic tender must be arrested and face the consequences of their actions.