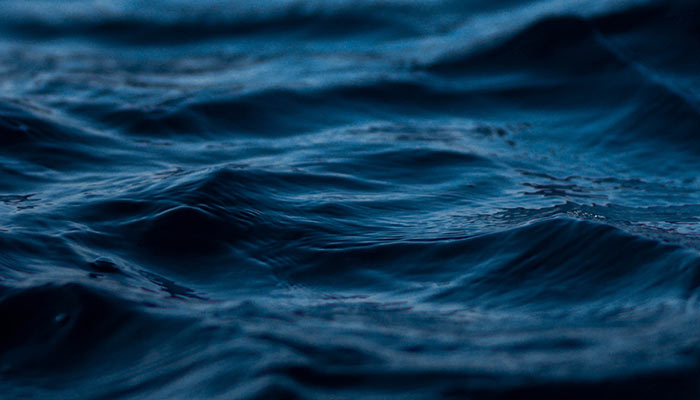 As we enter December, with the festive season upon us, the Inkatha Freedom Party (IFP) is deeply concerned about recent reports of drownings, especially among children.

The increasing number of reports is most distressing and needs to be addressed. In August, two children drowned at Seshego Dam outside Polokwane. In September, a father drowned in Thompson’s Bay, Ballito, while trying to save a child. In November, two girls aged 5 and 9 years drowned in a swimming pool at a Durban hotel; and, in the same month, three children drowned in a Port St Johns River.

Such tragic incidents can be avoided if parents, guardians, and caregivers become more vigilant and apply extra care towards children, particularly as schools close and children look for ways to have fun. During this festive season – as in past years – people will travel to the beaches of KwaZulu-Natal, as well as resorts with swimming pools, dams, and rivers. Children – and adults – who are unable to swim should be mindful of the dangers of being in the water.

On 28 November 2022, the National Sea Rescue Institute (NSRI) hosted a conference and reported that while drownings can happen year-round, cases peak by 63% in summer, compared to other seasons.

According to the World Health Organisation, approximately 236 000 people across the globe drown each year, with most drownings taking place in low and middle-income countries. South Africa is no exception. We therefore urge MECs from various government departments, particularly COGTA and Education, as well as Sport and Recreation, to work together to build more swimming pools in KZN and take the initiative to make swimming part of the school curriculum, especially in lower grades. This will enable children to learn to swim at an early age and reduce the number of fatal drownings.

The IFP would again like to encourage parents and caregivers to make an extra effort to supervise children around areas such as beaches, dams, rivers, lakes and swimming pools. In the same breath, we encourage government to partner with organisations that are committed to water safety supervision, as well as providing emergency responses. Around rivers, dams, and lakes there are no safety mechanisms in place and children often go to swim in these areas with no one paying attention to their safety. We therefore encourage all community members in rural areas to be on the look-out when children are alone and heading towards dams, rivers, and lakes.

Given the recent KZN flash floods, as well as the approaching festive season – with KZN’s coastal areas renowned for being among the most visited holiday destinations – water safety is of paramount importance.
—
Contact
Hon. Les Govender
IFP MPL in the KwaZulu-Natal Legislature
Economic Development and Tourism Portfolio Committee
083 974 4894