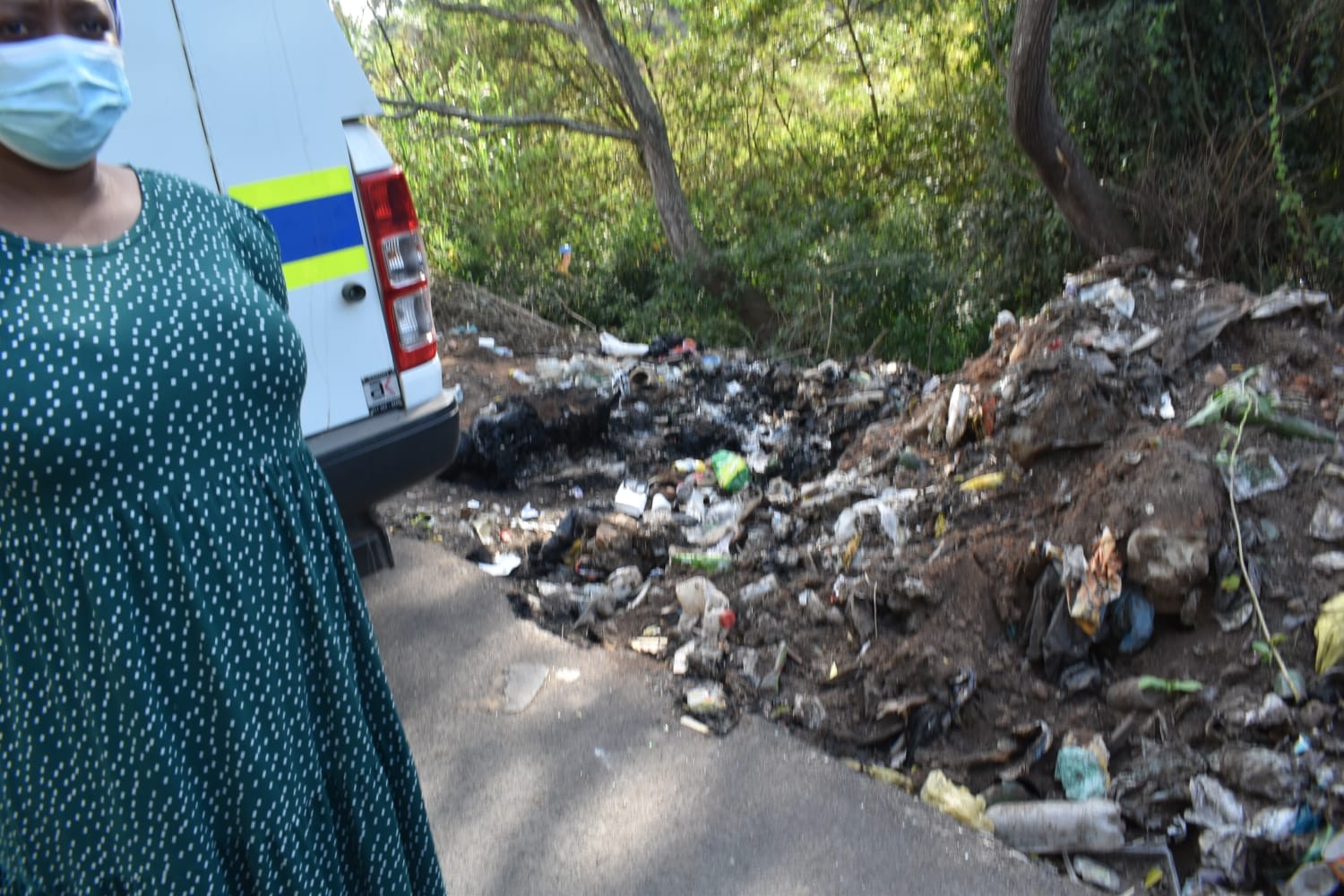 IFP Concerned About Rampant Murder of Women in KZN

The IFP is concerned about the rampant, heinous murder of women in KwaZulu-Natal.

While we are still reeling from the gruesome killing of Anele Bhengu – a member of the LGBTQI (lesbian, gay, bisexual, transgender, queer and intersex) community – whose body was found in a ditch in KwaMakhutha, South of Durban, few weeks ago – another body of a young woman was found this morning, in a ditch in Lovu Township.

The unidentified body of young woman – which had been burnt – was found by a passer-by on the bank of a stream, in an illegal dumpsite.

We call upon our communities to be vigilant and check the whereabouts of their family members.

Further, the IFP recommends the removal and clearance of dumpsites and overgrown areas, which have been the site of recent criminal activity.

The IFP condemns, in the strongest possible terms, the barbaric murder of women.

We applaud the police for bringing to book suspects involved in the killing of Anele Bhengu. We hope the perpetrator behind the killing of this unidentified woman will be swiftly apprehended.