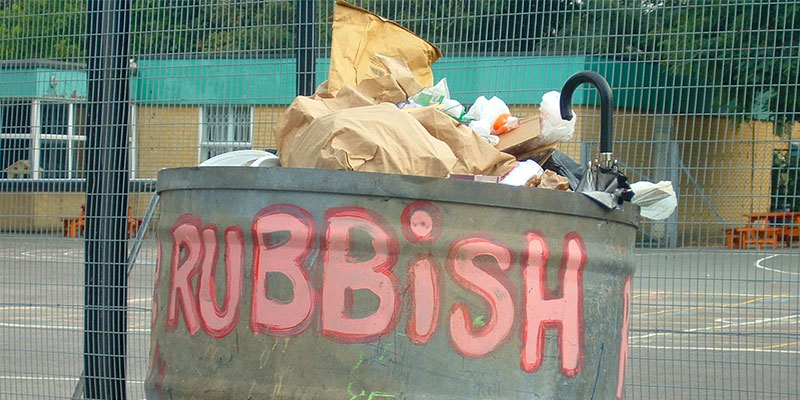 IFP Concerned About Rubbish Pilling Up In Umlazi

IFP member of the Executive of the eThekwini Municipality, Cllr Mdu Nkosi says that there is an outcry from the residents of Umlazi as their refuse and rubbish in the area is piling up due to the protests regarding the refuse collection tender.

“People have to walk through the dirt and children are playing in the area unaware of the risk of air borne and other diseases, as a result of the filthy areas, ” said Cllr. Nkosi.

“The City Manager must step in and take the necessary action, through the relevant departments to help clean up the area,” continued Cllr. Nkosi.

In conclusion, The IFP in eThekwini is concerned that the people are not getting the service delivery they deserve, owing to a few people that are protesting because of contracts.